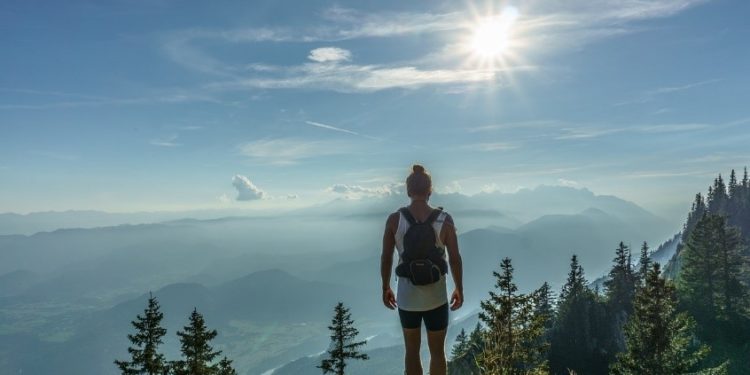 The holiday season is in full flow and many, particularly younger, women are making plans to hit the road on their own. As I was browsing some of my favourite publications, I came across an article highlighting the most dangerous countries for women to travel to on their own.  Wait, what? I had not considered travelling alone to be more dangerous to women than men, many of my friends’ teenage daughters, including my own nieces, embark on their adventures to explore the world, sometimes on their own (for at least part of the trip). A quick search online reveals a host of books encouraging women to travel alone, giving essential tips and inspiration. Rightly so! What could be more exhilarating, educational and empowering than learning to rely on yourself in the big wide world? What a great way to boost your confidence, too!

Yet, when I read that, statistically, the 3rd most common cause of death for women between the ages of 20 to 24 in the US is homicide – and that the US is the only Western country to be listed in the top 20 of the most dangerous countries in the world for women to travel solo – I have to curb my enthusiasm for globe-trotting and adjust my expectations for the progress that we women appear to have made towards parity.

It isn’t all bad. If you are a free spirit who also cares about her safety, there are places to travel to that are safe for women and are scenic, culturally diverse and equally as adventurous. Top of the list, it appears, is Spain – safe on many levels and tolerant of women’s views and individual aspirations. Ireland also ranks very low on gender inequality and violence against women. But why am I surprised? Anecdotally, I have experienced this gentle respect for women in most of my interactions with people in and from Ireland and Spain.

Perhaps these indexes evidence bigger societal trends towards tolerance, inclusion and equality more broadly? When comparing the ‘most dangerous countries’ index to the list of countries in the world that are worst for women’s rights, only the US and India appear on both. In other words, there are other countries that might be top travel destinations for women – like Thailand, Brazil and Mexico and, of course, the USA – that seem welcoming and tolerant of women’s rights but in fact are not as welcoming to female solo tourists as they are to our male counterparts.

So, when you’re making your travel plans, it might be an idea to check the index and to at least make sure that, if you do intend to travel to one of those countries that’s purportedly more dangerous to female solo travellers than others, you travel with someone else. And do check out our Active Voice feature this month on Top Tips for travelling on your own as a woman.

20 most dangerous place for women travellers