5 Ways to Design an Unconscious Bias Training with Impact 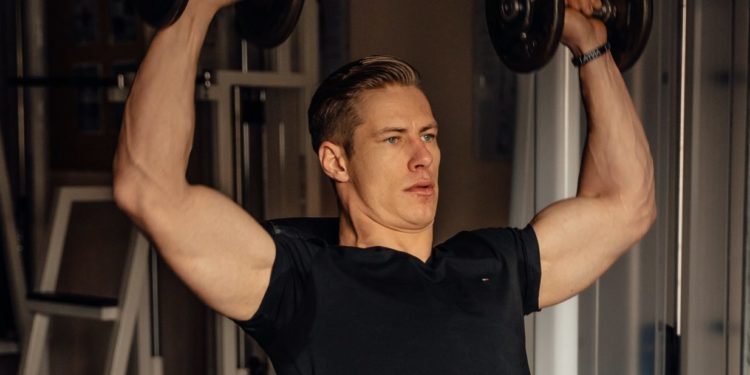 This month, we’re talking about Mitigating Bias – the third of our 8 Inclusive Behaviours(SM).

The most well-known way of mitigating bias is to train people in Unconscious Bias. However, when we look into Unconscious Bias training we find that the impact of it is limited. Behaviour doesn’t change and diversity numbers stay the same.

So how do you design an Unconscious Bias training that is effective?

Let me give you an example of what this looke like. One organisation that we work with raises awareness by encouraging all staff to attend Unconscious Bias training. They also offer regular events and initiatives from a range of employee resource groups to raise awareness. Building on this awareness the leadership has had a workshop to set their D&I ambition and is now working on becoming more inclusive leaders. The HR team has implemented a range of measures to take bias out of recruitment and development, and is now working on performance assessment and promotion. They have set D&I objectives and measure against those, and a D&I committee – which includes senior people – is responsible for achieving the objectives.

2: Design an Unconscious Bias training for the needs of your audience

3: Design an Unconscious Bias training that helps with perspective taking

At a programme we ran with a media company we asked participants to reflect on a range of scenarios and identify the challenges faced by the person in the scenario. This helps participants put themselves in the shoes of others. It’s very effective as it starts self-reflection or “perspective-taking”, which has a proven effect on awareness and behaviour.

4: Design an Unconscious Bias training that reflects upon past behaviour

In the same programme with the media company, we asked participants to reflect on behaviour in the past. We gave them examples of situations where bias may occur in their own work situation, then asked them to reflect on what they might have done in the past in that situation. This is another exercise that has proved impactful.

5: Design an Unconscious Bias training that focuses on action

Of course it’s also important to look beyond reflection and awareness and consider future action. So we gave participants a range of possible actions to consider to help them to mitigate bias and be more inclusive. Someone will be much more likely to act in an inclusive way if they decide, in advance, to challenge any inappropriate comments about a minority group, for example.

In other words, training colleagues and leadership in mitigating bias arising is an important aspect of attitude and behaviour change. In itself it will not change behaviour though, and is not a one-shot miracle drug that will be the answer to all your challenges.  For unconscious bias training to lead to real change it needs to be part of a carefully thought out strategy, implemented and supported by policies, communication and role modelling on a daily basis.