A matter of TRUST 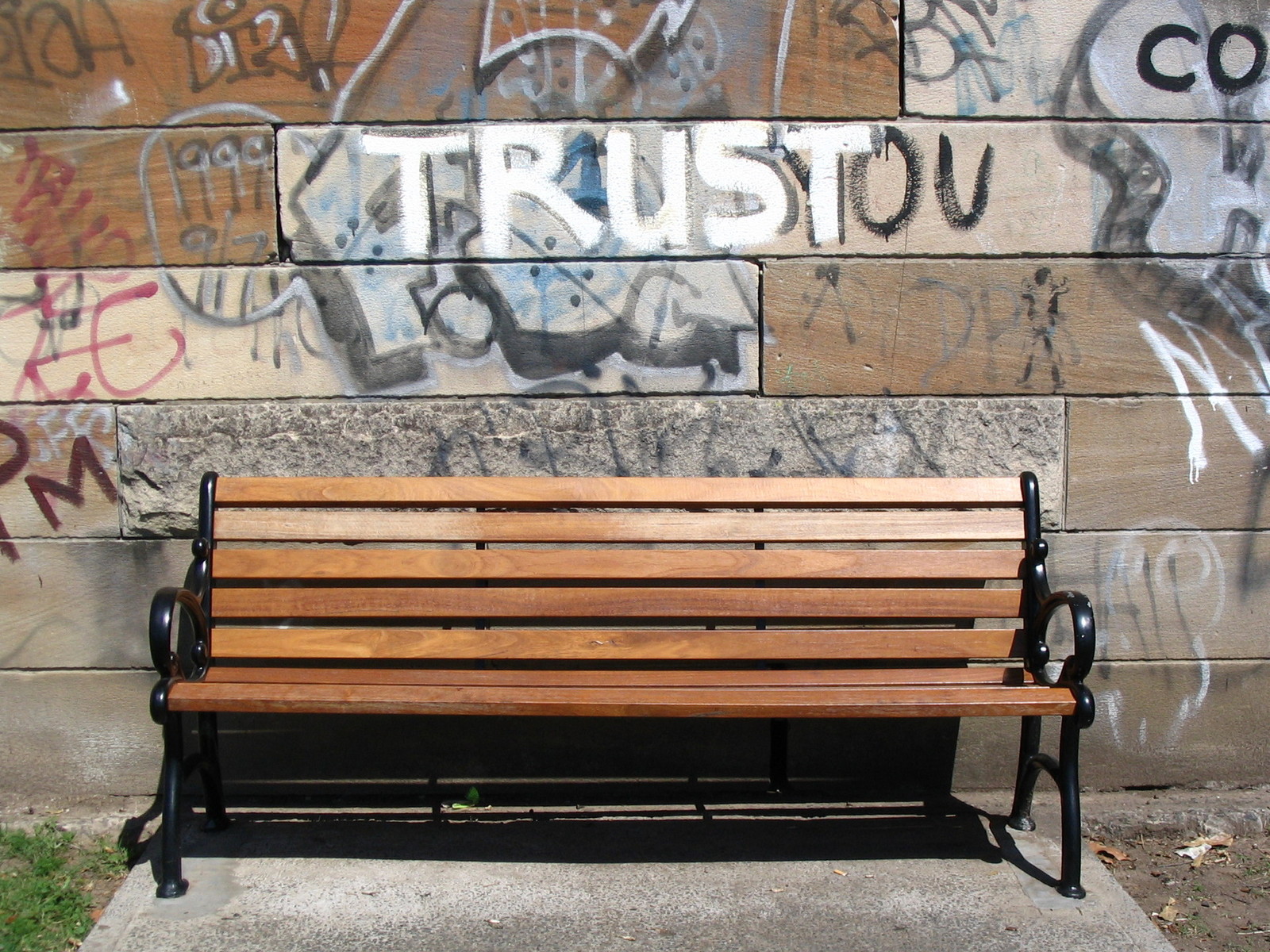 Recently, I have been given reason to ponder over the concept of TRUST.  If the recent election results in America showed us one thing it’s that TRUST is elusive.  Somehow, Hillary Clinton never managed to build the TRUST she needed to win the election, and paradoxically, a man who by all accounts shouldn’t have managed to do it, did.  Or so it would seem given that half (or so) of all Americans TRUST Donald Trump with their Presidency.

According to some neuroscientific research, TRUST is centred in our rational brain (the prefrontal cortex), whereas distrust resides in the emotional part of the brain (the amygdala and limbic areas).  Might this explain why Hillary Clinton had such a hard time getting buy-in from so many people? They all seemed to react to her on an emotional level given that, on a more rational level the dislike that she built up around her didn’t make sense, especially as compared to her rival.

Regardless of your views of the election results (personally, I’m dismayed!), it does beg the question: what is it about TRUST that works for some and doesn’t for others?  And how do leaders establish TRUST?

Although trust often seems invisible (transparent, simply taken for granted), it is the result of continuous attentiveness and activity.  Trust, once established, easily recedes into the background, into a familiar and therefore barely conscious set of habits and practices.  But trust should not be confused with its background status.  Trust often becomes visible only when it has been challenged or violated.

In other words, building TRUST is one thing, but keeping it as quite another.

Looking at the old fashioned leadership model (and current leadership style in too many organisations still today), TRUST was established through a parent-child leadership style (sometimes also referred to as ‘command and control’): leaders were looked upon as parents and their followers as children.  In its purest form, this type of leadership style was characterised by a lack of transparency of decisions, which were often made at board level, with very little consultation or a chance to second-guess them beyond the decision-making body. It was also characterised by a culture where information flowed from top to bottom, respect commanded by titles and salary and mistakes rarely tolerated.  Typical industries in which a form of this leadership continues to exist are finance, law, accountancy and management consulting.  Leaders in these environments expect to attract respect and TRUST simply by virtue of their levels of seniority.  But even if that works to attract TRUST, can they keep it?

It seems, nowadays, this model of leadership is no longer adequate.  I, for one, cannot TRUST someone simply because they occupy a certain space and command a lofty title.  To me, a leader must do much more than that to earn my trust.  They must be open and transparent about their aims and ambitions.  I want to understand their own commitment and dedication to the cause they’re leading.  I want to see their human side, to trust that they can admit their own mistakes and learn from them.  I want a leader to care about me, to listen to me and respect me as an equal.  I want them not to be afraid to show their vulnerability and not to take themselves too seriously.  It’s only then that I will be able to trust them to make decisions on my behalf and trust that these decisions have been carefully thought through and believe that, if I had all the information to make that decision myself, I would reach the same or similar conclusion.

So the old-fashioned style of leadership no longer works for me.  And, in fact, it no longer works for most, particularly those who are responsible for our future.  Partly, that’s because the world is very different now.  Tech advances and faster information flow dramatically change how business gets done in virtually every sector of the economy.  This means great companies—and great leaders—must adapt and change in unprecedented ways.   We now live in an open, social and interdependent economy in which no company or leader can win alone.  This then dictates a different way in which leaders establish TRUST.  TRUST is built by continuously engaging with customers, employees and communities; by demonstrating personal involvement and commitment with the organisation and its purpose; and by successfully mentoring a new generation of workers with very different expectations, personal and organizational goals, and engagement levels.

Does this model of leadership – of building TRUST – resonate with you?  How many of today’s leaders stand up to this style of leadership? I can name a few, mainly business leaders, like Richard Branson, Marc Benioff of Salesforce, Beth Comstock, the chief marketing officer of General Electric to name but a few.  These and many others are leaders of the future and they know all about building trust by being inclusive and collaborative.  Shouldn’t we hold our political leaders to the same standard of leadership and TRUST?  Shouldn’t each one of us try to live up to it?

So next time you’re asking someone to TRUST you, think about what it takes for them to do so.  Take a page from a book of the great leaders of tomorrow – those you respect – and ask yourself, what is it that makes you trust them?  Do they expect to be trusted because they occupy a space that deserves your trust or have they said or done anything that has earned your trust in them?  And, more importantly, can you replicate that in your own behaviour?