Active Voice: seven tips on practical things men can do to advance women at work 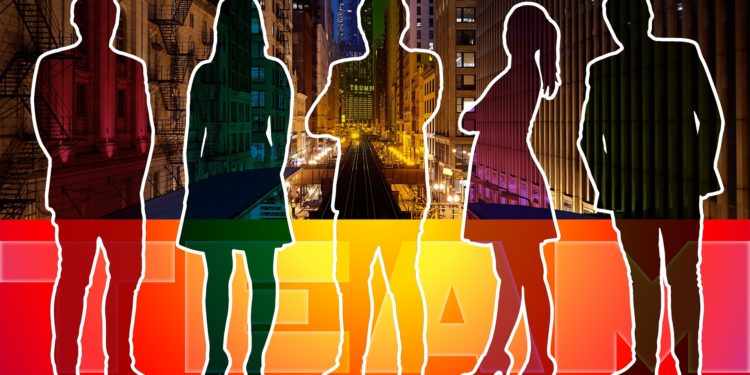 If you want to be an ally to women, there are many practical steps you can take. Some are simple, others might require more effort. Even incremental changes in individual behaviour can contribute to advances for women.

In doing so, recognise that some of the best candidates might not come to you. Men apply for jobs when they meet 60%t of the hiring criteria, while women wait until they meet all of them. Seek out female candidates via LinkedIn, through references and internships, and by making sure hiring committees put women and other diverse candidates on the shortlist. Some organisations use text-analysis software to help human resources create descriptions that resonate with women.

Sometimes men in power are uncomfortable providing negative feedback to female colleagues or employees. The result is that women don’t get the feedback they need to advance their professional development. Be honest and fair, just as you would with your male counterparts.

3.  If you have workplace flexibility benefits and parental leave, use them.

In taking this course, you empower women to do the same. We can’t achieve gender parity if women are the only ones taking child-care leave. As novelist Liza Mundy writes in The Atlantic, “The true beneficiaries of paternity leave are women.”

Women often seek out other women as mentors. But research shows that women who also have male mentors get more promotions and make more money. As a mentor, you can give general advice, but also specifics, such as negotiation advice. Actively seek-out women to mentor. Identify a woman who has made a strong positive impression on you and consider what you see as this woman’s particular strengths and talents and what you know about her experience, career goals and ambitions. Explain how you want to help her and why. Ask open-ended questions, listen attentively to her answers, and try to see things through her eyes. Be sure your conclusions are based on hard facts, not on what you assume to be true.

Research tells us that men interrupt women in conversation far more often than they interrupt other men. Likewise, women get less credit for their contributions than men. Progressive workplaces and their like-minded male employees recognise this phenomenon as a common micro-aggression and are working to correct it, largely by modelling different behaviours. The obvious example for men to employ is simply listening more than talking, but a more active tactic is to visibly solicit ideas and questions from women at meetings, and then to affirm them.

6.  Raise the number and visibility of female leaders.

Research shows us that one of the reasons women’s aspirations dwindle early in their career path is that they don’t see female role models ahead of them in the pipeline. Unfortunately, data supports women’s views. While women enter the workplace in equal numbers to men, their representation decreases step-by-step throughout the career pipeline and falls to about 19 % by the time they reach senior “board” positions.

7. Call out injustices, even if they don’t impact on you.

Being an ally means noticing injustices you don’t feel or experience. And once you notice injustice, act. Silence about injustice is interpreted, or misinterpreted, as support for the status quo. If a man makes a sexist joke, a male advocate can simply say, “That comment unfairly stereotypes women and I don’t think that’s ok.”