Active Voice: Six Lessons from Change-making Women on How to Have a Positive Impact 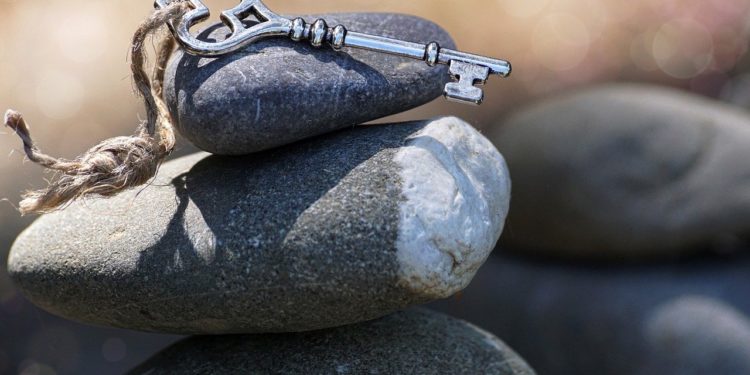 We’re sharing some top tips on career success from our Australian sisters, following our discovery of Women’s Agenda – an internet platform that supports and encourages women to fulfil their potential. Here are some inspiring ideas from a cluster of successful women that are guaranteed to fuel your desire to “go for it”.

“Just start. That’s probably something I put off for a long time, feeling that I was never going to be ready… and worried about other people’s opinions. I think the biggest thing is you’re never going to be ready, but it’s about just starting and once you start, you are constantly learning. From people every day I learn something new. So it’s just having the confidence, I suppose, to back yourself and to believe in what you’re doing.”

By Jenny McAllister, a young stroke survivor and the founder of StyleAbility.

2. Bring your lived experience to the table

“When they talk about family violence in that chamber, I know what it’s like. When they talk about poverty in that chamber, I know what that’s like. Racism, being a woman, being a mum, being a grandmother, it’s all lived experience. You know, these people read a brief about it. These people go to uni and learn of ways to speak about it. But unless you’ve lived it, you don’t know. And you certainly can’t come up with the solutions if you haven’t lived it.”

3. Put the right thing before the easy thing

“There’s all of these incredible women who are able to identify what is good and what is right, and who will fight for it. And not necessarily in big Greta Thunberg style ways. They’re not out there. Their names are not household names. They are just chipping away in their corner of the world and making the right thing happen. And I think that’s who I take inspiration from. You know, I need to make change right here where I am and always put the right thing before the easy thing.”

4. Surround yourself with the right people

“I honestly had no idea what I was doing, didn’t go to school for non-profit management, actually didn’t really know anything about it. But what I did do and what I think I recognised early on was that you need to surround yourself with people that do know. And in my leadership, that has continued. If you’re going to work with me or I want you to work together, you have a skill that I don’t have and so I need you to tell me… and that’s a very humbling process, because I think that people think that leaders are the ones that need to have all the ideas. I really don’t believe that. I think they just need to be really good at organising people and then giving those people a platform to be who they can be.”

By Yanti Turang, a registered nurse from Australia who lives in the US and has spent the past year working on the frontlines of the COVID-19 pandemic.

“When I would go to these angel syndicate meetings, I would often be the only woman, I would often be one of the youngest people, and I would very often be the only person of colour and especially woman of colour… Sometimes I would go to these events where I would have older men come up to me and ask me if I was a founder and how much money I needed. And at first, I thought, that’s a bit funny, but it happened more than once. And so then that penny dropped: oh, I think this is a problem. And if I were a founder and wanted to go for funding, is there anyone who looks like me on the other side? And you can’t really, I think you have to look at it from both sides. You can’t just say, oh, there aren’t enough female founders and we need to grow the pipeline. There also needs to be female investors on the other side.”

“It actually became harder not to do it than to actually do it. You know, when you feel a real calling to do something. One of my friends calls it ‘having soul in the game’ and I think that’s so right because suddenly it was like, I couldn’t not do it. I was sitting on the idea for quite a while because I spoke with a lot of charities and not-for-profits and they all kind of said, ‘You’re crazy, you will never get into the hospitals’… and I just thought, you know what? I think I can do it. So I’m just not going to listen to people who say that I can’t.”

By Ingerlise Svaleng, founder of 21 Gifts, a project that is changing the narrative surrounding babies diagnosed with Downs Syndrome.

What She Did Next podcast