An Equal World is an Enabled World 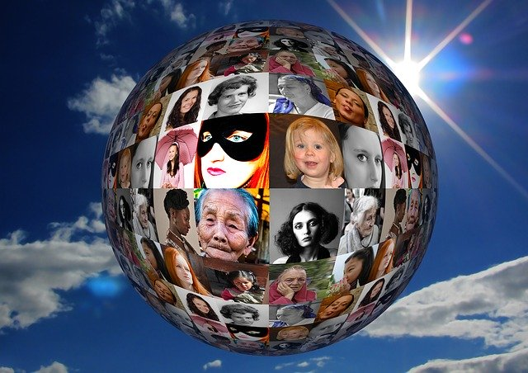 “The story of women’s struggle for equality belongs to no single feminist nor to any one organisation but to the collective efforts of all who care about human rights,” according to Gloria Steinem, world-renowned feminist, journalist and activist. It’s a philosophy that should resonate with men and women around the world and one that lies at the heart of International Women’s Day.

IWD is a global celebration of the social, economic, cultural and political achievements of women. The day also marks a call to action for accelerating women’s equality.

Women have been very patient in this mission. It feels like we still have a long road, with speed bumps, to negotiate before we reach our ultimate goal.

Apologies for my pessimism, but a baby born today will be drawing her pension before she sees equal numbers of men and women in Parliament, according to the former Labour MP Gloria de Piero. But, far from being a reason to despair, facts like these should intensify the fire in our bellies to torch the boundaries that hinder gender parity. Collectively, each one of us can help create a gender-equal world. We can all actively choose to challenge stereotypes, fight bias, broaden perceptions, improve situations and celebrate women’s achievements.

The theme of this year’s International Women’s Day (on 8th March) is “An equal world is an enabled world” – underpinned by an associated #EachforEqual campaign.

We should also use IWD to remind ourselves of the many women in the world who don’t have a voice, who are denied an education, whose thoughts and opinions are irrelevant.

We need to mark IWD because of FGM, child marriages, female infanticide, prostitution, slavery, rape, denial of education, domestic violence. We are half the human race and should be equal and free to do what we choose not what men decide for us.

In so many industries, women are still undervalued and underestimated. IWD is about shouting about our achievements and taking the credit we deserve.

To quote the MP Stella Creasy, IWD is vital, “Because the fight for equality is only just beginning – whether in the workplace, the home or on the streets, women face barriers to realising their potential that mean we all miss out on what they can offer our society. IWD helps remind people what we need to work on changing the other 364 days a year.”

The 2020 #EachforEqual campaign doesn’t end on International Women’s Day, it provides a unified direction to guide and galvanise continuous collective action throughout the year.

For more inspiration and ideas on how to celebrate IWD visit the official website.