Are you an Early Adopter or a Laggard? 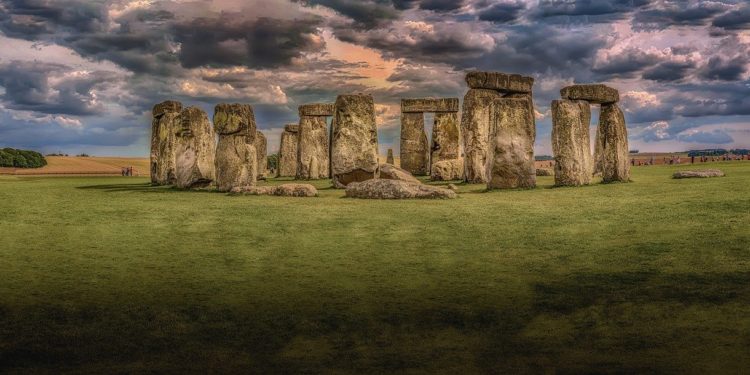 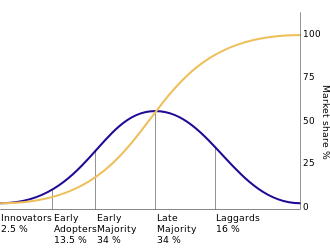