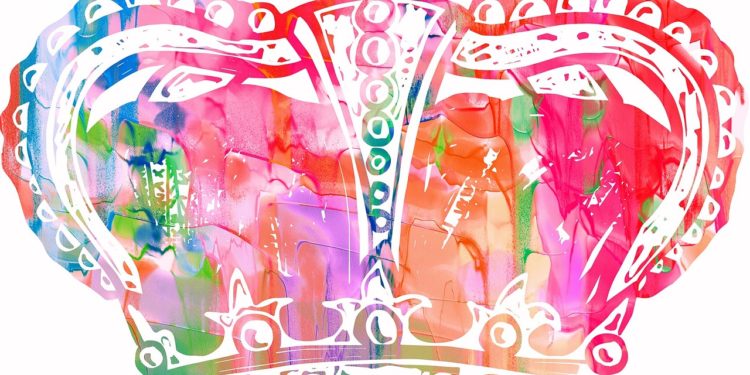 So, we have a new royal baby.

A boy, 7th in line to the throne, means the nation isn’t gripped by the fever accorded to the first-born of Prince William. But the innocent Archie Windsor or “baby Sussex”, as he has been lovingly tagged by the press, has certainly made an impact in royal circles, by bumping a few relatives down the pecking order and “claim to the throne” hierarchy.

There is only one girl above him, four-year-old Princess Charlotte – and this is due to rule changes, which were introduced just four years ago, replacing “male” with “absolute” primogeniture, where gender is irrelevant for inheritance. Progress has been slow in the higher echelons of the establishment.

It’s a world away from Japan, where a new dynastic monarch was recently anointed. Emperor Naruhito has one child – Princess Aiko and for a while this raised the debate over whether to adopt absolute primogeniture. However, the birth of a son to Naruhito’s younger brother in 2006, suspended the discussions.

Unpalatable as this is, I am more vexed that the ceremony itself belched under the weight of conscious bias and sexist dogma. All Imperial women – including his wife and daughter – were banned from his enthronement.

The absence of female royalty at the ceremony casts a critical spotlight on the role of women in Japan’s Imperial family and its traditionally archaic rules. In the 21st century, it seems some conventions have escaped the march of enlightenment.

There is one reassuring irony in all of this – a woman did manage to legitimately attend the ceremony. Among a sea of men in black tailcoats, there was one guest, dressed in a light silk kimono.

As the only female minister in the current government’s cabinet, Satsuki Katayama earned herself a place in the history books to become the first woman in modern times to officially witness the ceremony.

I am thinking of inserting a happy emoji here, but had better not get ahead of myself!

Back home, I was delighted to learn that the UK has its first female Defence Secretary in Penny Mordaunt after Gavin Williamson was sacked.

She is the daughter of a paratrooper, attended a comprehensive school and is a Royal Navy reservist. Perfect credentials. In her role of Minister for Women and Equalities, one she will keep, she has been outspoken on abortion law, privately pushing the prime minister to work to end the ban in Northern Ireland.

She now has to navigate what is still a very male dominated world.

She has spoken previously about the difficulties of being a woman in the armed forces, notably  calling for them to become more accessible by highlighting her own training.

“I felt that the lecture and practical demonstration on how to care for the penis and testicles in the field failed to appreciate that some of us attending had been issued with the incorrect kit,” she said.

Clearly a woman who is destined to make an impact.