Comeback after kids: how to survive a career break 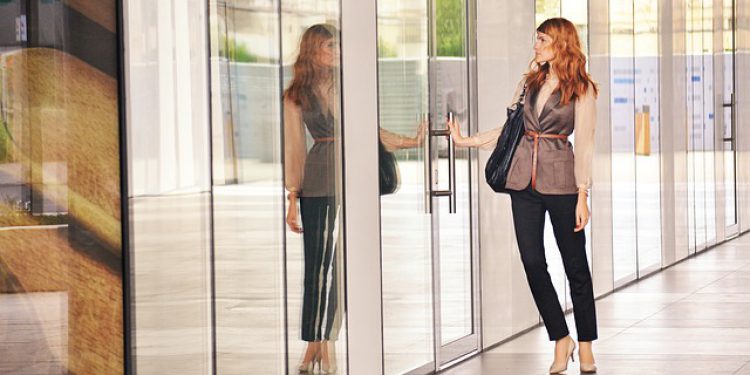 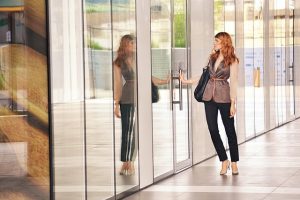