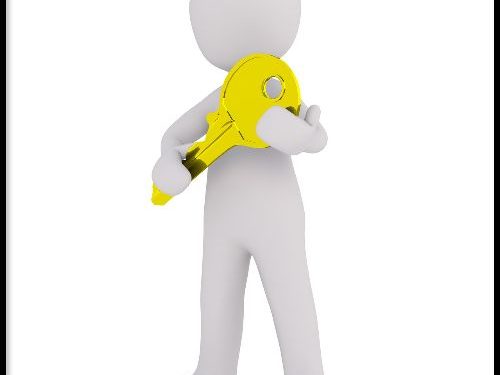 Speaking out is of course the act of saying what needs saying in the workplace, however unpopular.  But anyone who has had the desire to say the ‘right thing’ and bottled it will know that to call out something or someone is not so easy when it feels like there might be repercussions for one’s career.  I have recently witnessed this in a heavily male-dominated group, when women shied away from expressing their honest opinions, even when prodded.

Yet as team leaders, we want to hear from everyone, even if their contribution might sometimes be uncomfortable.  The trade-off is that when we ensure everyone feels comfortable to speak their mind, we will be the beneficiaries of valuable nuggets of information that might not be disclosed if people feel that not all their contributions will be welcomed.  If we have to play a game of roulette with our contributions, the chances are we will opt not to play.

So how do we ensure people feel encouraged and welcomed to state their opinions at all times?

The answer is psychological safety.  A concept introduced to us by Professor Amy Edmundson of Harvard University, psychological safety is an environment conducive to speaking up about one’s mistakes and concerns as much as one speaks up with new ideas and questions.  The ‘safety’ element arises when people believe that they will not be penalised or humiliated for this contribution.

The elements of psychological safety

Amy argues that, in order to create psychological safety, we need to do 3 things:

Framing requires each (team) leader to reframe the idea of reporting mistakes or ‘failure’, as an integral part of the job.  Bringing up mistakes should be seen as an opportunity to improve the service, not evidence of incompetence.  Even in high stakes jobs like medicine, it’s important to acknowledge that mistakes are going to be made, and that, if we ignore them or try to sweep them under the rug, we will not learn from them.  This will increase the likelihood of more of the same or similar mistakes being made instead of reducing them.   Framing focuses on the purpose of the service – let’s say saving people’s lives – and owning and speaking up serves this purpose well.

Once we’ve (re)framed how we see contributions – positive and negative – it’s important to start asking for them.  The team leader can, for instance, openly invite team members to challenge his or her views, enquire into their reasons for thinking a certain way and ask for a number of different perspectives.  It’s important to allow for some conflict to arise, always reminding the team that the aim of the conversation is to serve the purpose of the service (e.g. to save lives), so a little bit of friction is a small price to pay for a better discussion and result.  One way to deal with the creation of friction is to ensure everyone can respect everyone else’s right to have their own opinion and to voice that opinion.  It’s also important to convey that there is no expectation of consensus – not everyone is going to agree, and that’s OK.  What’s important is that everyone feels free to speak up.

Of course, once people do start to speak up and to own up to mistakes, leaders will need to know how to respond.  Responses must not be punitive; they should be productive.  Thanking the person for their courageous and honest contribution, the next step might be to discuss what can be done to correct the mistake and/or ensure it does not happen again.  In other words, how can we make the mistake work for us and serve the purpose we’re aiming for?  If we talk about medicine again, while some mistakes can be fatal, by learning from them, we can ensure that other people’s lives are saved by not repeating the error.

What it is not

It’s important to ensure that people also understand that psychological safety isn’t the same as being nice, or that all ideas and contributions will be commended.  It’s also not an excuse to complain or slack off, or to create intentional conflict.  Psychological safety is designed to create an environment that is conducive to strong team performance and, for this reason, must co-exist with other high standards for performance, such as hard work and commitment.

To conclude, psychological safety is essential for the creation of an inclusive environment in which people feel that they can take interpersonal risks.  Managers who embrace our 8 Inclusive Behaviours and aspire to improve in each one are most likely to lead psychologically safe teams that are also strong performers.