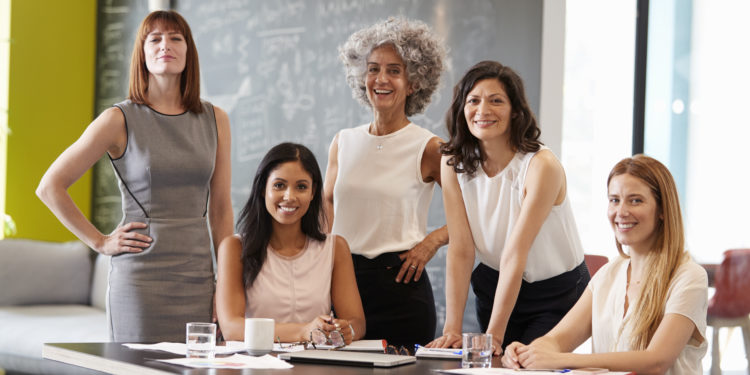 There’s no doubt about it:  we have come a long way.

On closer examination, however, it’s easy to spot the myriad lingering prejudices against women. Direct discrimination might be less prevalent and less overt today than thirty years ago (thanks in part to movements such as #metoo) but how much have attitudes to women really changed? I have been thinking about some recent news stories as examples of what it’s like to be a woman today.

Nazanin and the online trolls
Last week’s news of the release of two long-term hostages from Iran should have been cause for unequivocal celebration in the UK. However, online trolls have savaged Nazanin Zaghari-Ratcliffe, a British-Iranian woman, for a perceived ‘lack of gratitude’ for her release. It’s not hard to identify some of the racist and sexist biases at play here, objecting to a woman speaking out and deciding that she is not sufficiently grateful for (finally) being released. I was personally shocked by the Twitter backlash, and in a scathing article for the Guardian, Marina Hyde denounces the trolls who were incensed by Nazanin daring to say that she should have been released six years ago. I wonder whether a man would have had this kind of response if he had expressed a similar view?

More pressure to be perfect
A recent teenage wellbeing survey from Greater Manchester-based charity #BeeWell struck a chord with me, especially as a mother. The results contain some discouraging data about what it’s like to be a teenager today, particularly if you’re not a boy. BBC Education reported on the survey with a headline that sums this up: ‘Girls face more pressure to be a perfect teenager’. It really made me wonder: why do girls – and, we find, many women – feel the need to be ‘perfect’? Why do we feel we have to try harder than our male peers?  What is it going to take for girls and women to feel we are good enough as we are – in the way many men do?

She-Boss
Thankfully, some things do change. It was particularly exciting to watch this year’s final of the BBC reality TV show The Apprentice with my teenage stepdaughter. The finalists competing for Lord Sugar’s £250,000 business investment were, for the first time, both women. The winner was former bank manager Harpreet Kaur, who said: ‘I loved that it was an all-female final because I love empowering women, but I also feel we need to delete these titles out there in business. If you can set your eyes on something and you’re going to make a success of yourself, go for it. It doesn’t matter what gender you are.’

It seems that things have progressed in the past few decades; I’m pleased that our daughters don’t doubt their own abilities or their right to be heard and to succeed in their chosen careers.  But the path is still not always easy and there remains much work to do in mitigating bias against many groups, including women.  In other words, despite the good progress that we have made, there’s plenty of evidence that campaigns like #breakthebias still have their place and will continue to be relevant for a while longer.