Does gender balance have anything to do with men’s mental health? 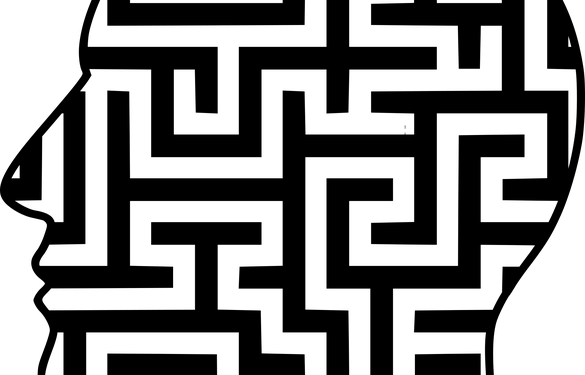 We know that women in the UK experience twice as many mental health problems as men. But, according to the Mental Health Foundation, of the 6,500 suicides recorded in the UK last year, 75% were men. That’s shocking! Men are three times as likely to kill themselves as women. Why is that?

The truth is, we don’t have an answer. But the Samaritans report on men and suicide cites ‘masculinity’ as the second most common reason for men to commit suicide. So, I wonder, can our efforts on gender balance also address some of the male mental health issues that lead to these shocking statistics?

Phil Cox, Voice At The Table Associate, coach and therapist, suggests that society’s image of what it means to be a man (powerful, dominant, aggressive, independent, efficient, rational, competitive, successful, in control and never vulnerable) is no longer consistent with the values that men hold today. Phil’s research suggests that men value family relationships, happiness at work, openness, being loved and having purpose as much as women do. Yet these values are in stark contrast to what society tells us it means to be a man, notably the archaic ideals of masculinity – directly and indirectly.

What does this look like, especially in the workplace? Here are a couple of examples:

All these ingrained norms and behaviours continue to reaffirm our views of the ‘gold standard’ of masculinity.

So, is it a surprise that those men who, perhaps secretly, would like to work more flexibly or spend more time with their children or express emotions like hurt or affection might feel resentful and trapped? And if that’s how some men at the office might feel, imagine what it might be like for men who are earning a low wage or none at all? How much more important it might be for them to adhere to an ideal with which they no longer identify?

In an article called Feminism for Men, appearing in a New York magazine in 1915, the first line read, “Feminism will make it possible for the first time for men to be free”. These words, while uttered a long time ago, have not caught on. Both men and women still insist that men remain in what Phil endearingly refers to as the “Glass Cave”.

So, as we celebrate Mental Health Day this month, I ask all of us to start the conversation about gender diversity not with women in mind but with men in mind. Let’s talk about how we all would benefit if men are ‘allowed’ to express their true feelings; if our boys were taught that success is not just about being able to afford a Rolex or Porsche but is equally about finding happiness, purpose and contentment in small things in life; if men and women shared chores at home and at work equally. Every step we take towards empowering women to be free must also allow a step towards a redefined version of masculinity.

To find out how men’s values have changed over time and how masculinity has not kept up with those changes, join Phil Cox’s webinar on 18th November called What Men Really Want. Alternatively, Phil also offers a 90-minute talk on this topic – a perfect way to celebrate International Men’s Day on the 19th of November.