Five Ways to Remove Bias from the Promotion Process 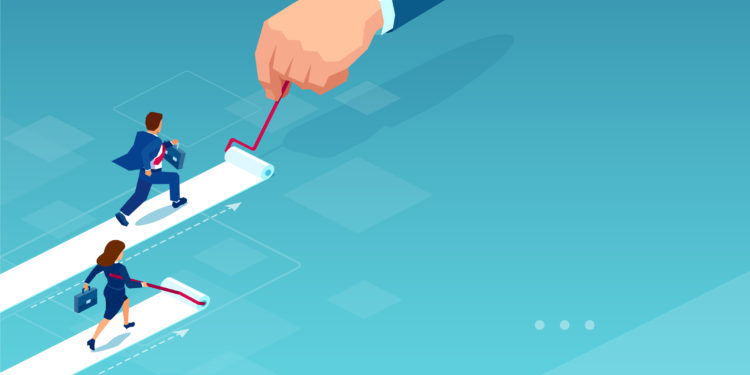 We know that it’s important to feel like we belong in the workplace.  We also know that, in order to make people feel like they belong, it’s also important to ensure they see tangible results of their efforts, such as financial reward or promotion.

Yet, in many of my focus groups, this is often a major point of frustration for people from under-represented groups. Many say, ‘I have all the qualifications and all the experience, and now I just don’t know what more I need to do in order to move up’.

A closer look at the promotion process reveals that it’s often similar types of people, with similar types of behaviours, who tend to progress.  Those, however,  who are different from the dominant type tend to be left behind.

Is there bias in the promotion process?

It’s not easy to understand why certain people get left behind, and most of my clients are genuinely keen to increase diversity at all levels. Some clients even appeared somewhat bewildered and asked me ‘Are women not interested in senior positions?’ Others have wondered whether the problem is that they are not providing enough support to those with different backgrounds.

Unfortunately, these types of enquiries rarely yield the correct insight.  Instead of looking at how to fix the individual, the better question to ask is, ‘Does all talent have an equal chance at being promoted?’ In my experience, meritocracy does not really exist; most promotion processes allow  a lot of personal preferences and bias to creep in.

If we want to get closer to a meritocratic system – and to be more fair – we need to remove bias the promotion process itself. This means making it more fair, more transparent, and more formal. That is not always easy, but it will help you find the best talent for the role.

How to remove bias from the promotion process.

Here are five recommendations that help remove bias from the promotion process:

Making changes to the promotion process is a delicate activity, and it’s never painless.  But getting it right ensures that you get one step closer to making your organisation more inclusive, more diverse at all levels, and that more people feel that they belong.