How can we improve men’s mental health? 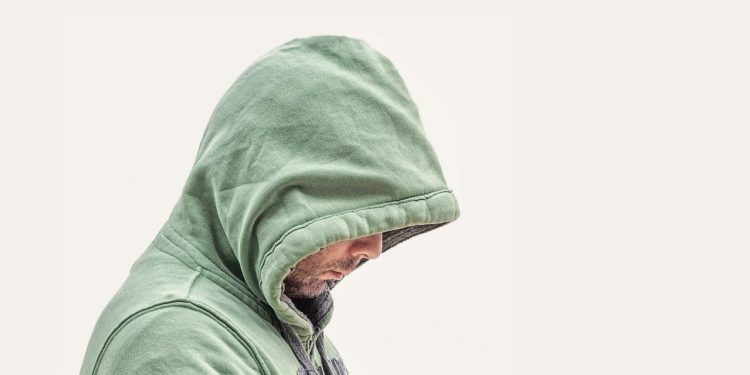 November is Men’s Health Awareness month – and later this week it’s International Men’s Day.  We want to take the opportunity to honour men, to ensure that they too harness the benefits of Diversity and Inclusion.

This is particularly relevant because the statistics around men’s suicide are harrowing.  According to a UK government website, around three-quarters of registered suicide deaths in 2020 were for men (3,925 deaths; 75.1%), a trend that has been consistent since the mid-1990s.

There are, no doubt, myriad reasons for this.  One such reason, as reported by the Samaritans, is what they refer to as Masculinity.  The report states:

So I wonder, can our efforts on Diversity and Inclusion also help change some of the attitudes around Masculinity?

How can we improve men’s mental health?

All these ingrained norms and behaviours continue to reaffirm our views of the ‘gold standard’ of Masculinity.

So perhaps it’s not surprising that men who might prefer to work more flexibly, or spend more time with their families, or freely express their emotions, might feel uncomfortable doing so and, as a result, feel trapped and resentful.

Research shows that men are generally happier when they share with their partners the type of work and caring that is typically reserved for women.  Michael Kimmel’s TED Talk on Why Gender Diversity is Good  For Everyone, Men Including famously showcased this research back in 2015.  But the research remains by and large just that: research.  Yes, we have made some progress, particularly with the younger population of men.  But the older generations continue to insist that men remain in what Phil endearingly refers to as the ‘Glass Mancave’.

So, as we mark Men’s Health Awareness this month, let’s start conversations about gender diversity with men in mind.  Let’s talk about how we all would benefit if men were ‘allowed’ to be more human in the workplace;  if our boys were shown that success is not just about being able to afford a Rolex or Porsche but equally about finding happiness, purpose and contentment in the small things in life.  Every step we take towards empowering women to be more liberated must also allow a step towards a redefined version of Masculinity – one that is more consistent with men’s values today.