How Meritocracy Failed Me and How You Can Outsmart it! 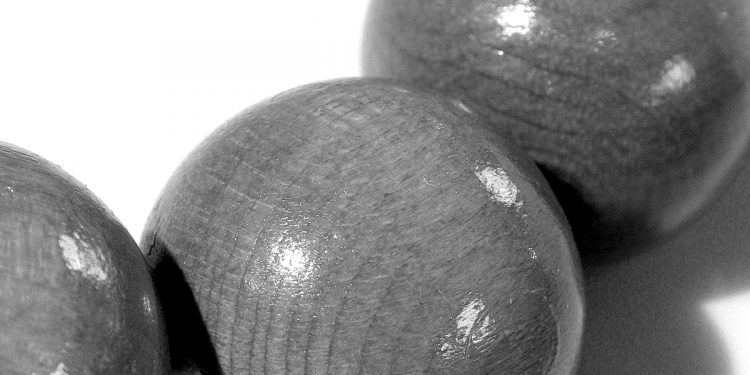 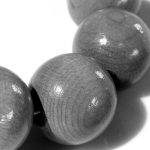 When I first embarked on my career path, I whole-heartedly believed that the only obstacles in my path would be my own capabilities and efforts.   And for a while, that is how it was.  My career progressed steadily and predictably, navigated solely by my own will.  Until about 15, 16 years into it, when I reached and got stuck in what is endearingly referred to as the ‘marzipan layer’ – that sweet, sticky time in your career life when you feel you’ve achieved a respectable level of seniority and find it quite difficult to progress beyond it.

Having worked in more or less the same environment my entire life, all of a sudden, I realised that I didn’t appear to fit the mould of those in the layers above me and that they – the most senior management team – didn’t fully appreciate all I had to contribute.  And then I noticed one other phenomenon:  other senior women  have started leaving the organisation.

In an attempt to understand what was going on, I embarked on self-awareness and self-development training, naturally assuming there was something wrong with me.  I read, researched, and spoke to other women.  Once I was satisfied that my experience was not unique to me, I came to the conclusion that I was in a meritocratic system that was biased against me, a senior woman.

In my research, I learned that, when selecting between men and women with the same qualifications, companies that adhere to a ‘meritocracy’ were more likely to select and progress men over women.

I was startled.   My entire career was based on the premise that I could achieve as much as wanted.   In fact, the whole point of merit-based systems is that they are based on the assumption that merit can be achieved equally by men and women.

That’s where I was wrong.

The premise of a meritocracy is that men and women share the same attributes, and that assessment criteria apply equally to men and women.

But what about that unconscious gender bias?

Consider the following research published by the Harvard Business Review in 2010* regarding gender bias in the workplace:

These biases skew the perception of competence towards those candidates who display the same attributes as those in similar positions, and ‘merit’ goes out the window.

A useful illustration of this is the story of the New York Philharmonic.  This orchestra (not unlike many others) was plagued by a low representation of female musicians within its orchestra body.  The management of the Philharmonic believed that the reason for this was the fact that male musicians preferred the style of music that the NY Philharmonic was known for.  Nonetheless, the orchestra decided to to put its theory to the test by holding blind auditions, i.e. auditions where the gender of the musician was unknown to the recruitment panel.

Will it surprise you to hear that, based on blind auditions alone, the number of female new hires in the orchestra body went from 10% to 45%?

The blind auditions showed that, in fact, it was a hidden bias towards male musicians that influenced the auditions.  Once the bias was “turned off” by not seeing the musician, gender was discounted as part of the equation and women joined the ranks with just as much “merit” as men.

What is the point I’m trying to make? Simply: women cannot rely on ‘merit’ to do them justice when it comes to career progression.

So what should we do?   I’m a big advocate of embracing the differences that we bring to our organisations and marketing ourselves on the basis of those differences.

Easier said than done, you say?  Consider the following:

‘the historical “great leader” that is macho, infallible, omnipotent, know-­it­all leader has been replaced by a new type of leader, a servant leader who exists to make others a lot better.’**

So, ask yourself:  what can I do for my organisation that is not already being done at the top?  Do I have any of those other people skills that the current management team doesn’t?

And if the answer to this question includes a number of feminine attributes that aren’t represented in the existing decision making bodies, then by all means DO use them as the added qualifier for that next career step!