How tolerant must we be? 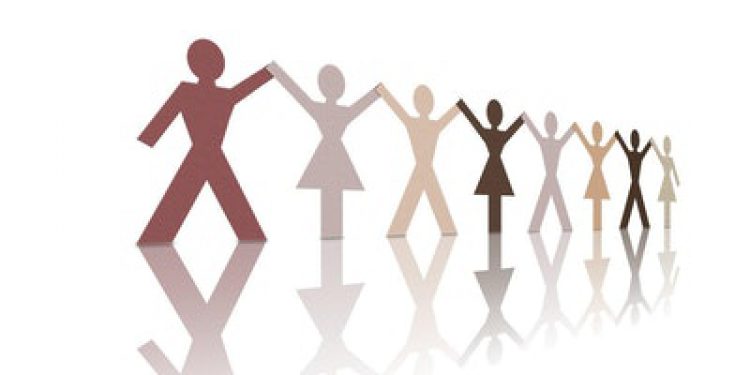 I was recently asked this question in a workshop on Inclusive Leadership I was delivering to a Senior Leadership Team.  We were talking about the importance of trying to understand a different perspective even if we disagree with it.  I challenged participants to broaden their perspectives by inviting difference into their lives – by reading papers they usually wouldn’t, by listening to radio stations and podcasts that would not typically appear on their ‘saved channels’ list, by talking to people with starkly different viewpoints.

As I was explaining, I noticed a doubtful face.  Immediately, I enquired.  What seemed disagreeable?

The participant said “I understand expanding horizons, listening to different music and reading from different sources.  But I struggle with having to entertain and appear to agree with a view that defies everything I stand for.  For instance, how can we tolerate some of the views that are espoused today which incite violence and hatred?”

I confess, this is something that I had struggled with for years.  But now, I find it relatively easy to deal with.  I apply 3 rules:

I’d like to think of myself (don’t we all?) as an open-minded, tolerant person.  I entertain divergent views and opinions, I’m curious about how people form their opinions and I’m eager to learn when I don’t know something.

But when it comes to certain views and behaviours, I have to draw a line.  There are certain things – like bigotry, misogyny and duplicity, for instance – that I don’t tolerate. These behaviours are on the other side of my boundary line and I deal with them accordingly.

In my personal life, I simply don’t associate with people on the other side of my boundary lines.  In my professional life, I remind myself (and my clients) that we don’t need everyone to agree with us.  I know that, in any change management process, 20% of the population doesn’t come along.  So instead of trying to persuade those 20%, I choose to focus on the 80% that are within my circle of tolerance.

People have different backgrounds and experiences.  While you may think that a certain view is a sign of ignorance, I prefer to believe that there is a reason for that vie sand the reason isn’t always clear – sometimes not even to them.  If you think of ‘Toxic Masculinity’, for instance.  While the behaviour itself is unpalatable, I often wonder what drives a man to behave in such way – is it something within himself that he doesn’t like or fears and therefore rejects?  Is it that he was brought up in an environment where more tolerant views were squashed or even prohibited? Were the man’s personal circumstances such that he had no other role models around him?

I don’t believe it’s an excuse – we all have a responsibility to others – but by trying to understand their circumstances, I feel that I might be able to address the root of the cause instead of lashing out against the symptom.

My wonderful friend and Voice Associate Jayne Constantinis has a great methodology to deal with situations where someone puts you on a spot, perhaps by openly disagreeing with or riling you (an acronym called RATIO – ask me later what it stands for).  Jayne taught me that everyone is entitled to have a perspective.   They can’t be wrong or right – it’s just their opinion.  It is us then who may choose to agree or disagree with it, but we cannot take issue with the fact that the person holds a different view – it is in fact their prerogative.

So when I ask  leaders to invite difference into their lives, I ask them to consider an alternative perspective that might improve their knowledge, expand their data set and show them the value of diversity.  In that sense, I ask them to be more tolerant of opposing stances than they might otherwise be.  But I don’t ask them to change their mind – that’s entirely their, and your,  decision.