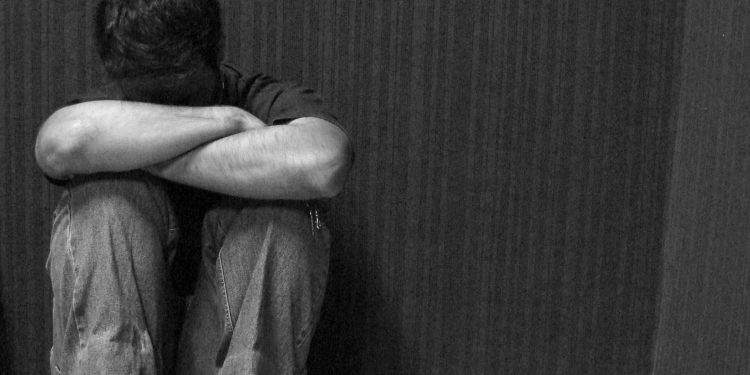 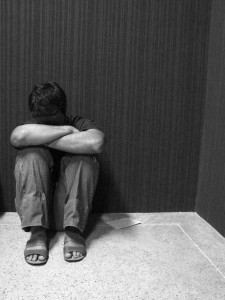 Those of you who know me will know that I tend to post about women; my passion is building women’s confidence to step up and to find their own voices.

Recently, however, I read an article about men which made me think and inspired this post.

I read in that article that there are courses in American Universities (and probably also UK ones) that teach us about men!  I’ve heard of Women’s Studies but I had never heard of courses on masculinity.  This intrigued me – what on earth could they be teaching in those classes?  After all, that’s what History is about, isn’t it? Well, maybe not.

The article talked about how men are taught from a very young age to suppress their emotions and that the only emotions that are acceptable for a man to express are those of anger.  True, I have met many (a lot!) of men who were/are uncomfortable with any display of emotion, from tenderness to tears to affinity towards other men or women.    Men who show their emotional side tend to be  judged by other men – AND WOMEN – as unmanly, weak, under the thumb, etc.  In fact, it takes an incredibly confident man – a man comfortable with his own masculinity – to show that he has an emotional (or feminine) side.

Why does this matter?

A recent report on the gender gap in education in America made this observation:

“Boys’ underperformance in school has more to do with society’s norms about masculinity than with anatomy, hormones or brain structure. In fact, boys involved in extracurricular cultural activities such as music, art, drama and foreign languages report higher levels of school engagement and get better grades than other boys. But these cultural activities are often denigrated as un-masculine by preadolescent and adolescent boys.”

Throughout elementary school and beyond, they write, girls consistently show “higher social and behavioral skills,” which translate into “higher rates of cognitive learning” and “higher levels of academic investment.”[1]

In fact, research shows that boys do develop deep and meaningful relationships and are honest and open with their emotions – I’m sure that any mother of boys (myself included) would attest to this.  But around the age of 15 or so, society teaches them to lose this vulnerability.  Young men, therefore, end up exposing their feelings and emotions only in intimate romantic relationships rather than, and unlike women, also with friends and colleagues.  This dearth of space to express deep emotion is also thought to be one of the reasons for university campus violence towards women and is also reflected in the higher suicide statistics of men vs women.  Alarmingly, male suicide rates are reported to be 3 times higher than those of women.[2]  Similarly, alcoholism and substance abuse is twice as common in men than women, contributing to the higher suicide rate of men between the ages of 15 and 44.[3]  The problem appears to be that men are often put off from seeking the requisite support because they’re embarrassed and don’t want to appear helpless, weak or dependent, often hoping that the problem will simply go away – but often it doesn’t.

So why is it so difficult for society to accept men as vulnerable beings?

Last night I watched a film about the friendship of two (heterosexual!) men who weren’t afraid to show emotions to each other; who would say things to each other that I have only heard women share or a man say to a woman in a romantic relationship.  These men showed how they felt about each other, how they felt about others, were not afraid to shed a tear in front of each other and in general be highly emotional beings.  I must confess, it felt a bit odd at first, as if I was watching a private scene that wasn’t meant to be observed by others.  But then I asked myself the question:  why?  Why can’t men be allowed to be more than just steely?  Why are they not allowed to say “I love you, man!” to each other or cry or make empathetic gestures and noises when others share their feelings with them?  Wouldn’t the world be a better place to live in if they were?

How do we fix this?

Dr. Michael Kimmel, a renowned expert on men and masculinity, the author of a number of books on the subject, including “Angry White Men”, and a professor of sociology in America (recently called “the world’s most prominent male feminist” in The Guardian) offers one solution:

Can you do this?

Next time you come across a man who shows a bit of emotion, stop before you speak, check your unconscious bias and react in a way that you might do if a woman showed that much emotion.  Just to be sure: I don’t mean tell him ‘Don’t be so emotional!’ or ‘Stop those tears!’ as you might say to a woman; I mean that you could acknowledge the emotions by saying “I sense you’re frightened/angry/stressed/feeling overwhelmed/feeling something else… and that’s alright!”

For those of us who are raising boys, we really do need to heed Michael Kimmel’s advice and ensure that we raise the kind of boys that we would like to stand alongside our daughters and be capable of supporting them and others as solid, caring human beings.

WILL YOU DO THIS?