Sexism: the elephant in the room 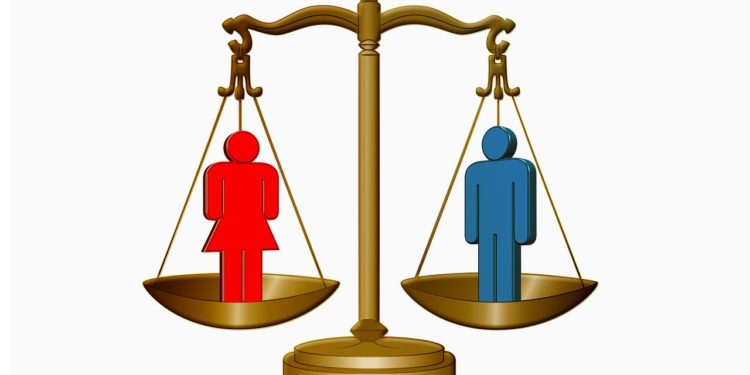 We’ve all seen the headlines:

Sexism is still rife in our society.  While things have improved, the headlines confirm that sexism continues to thrive in its various guises.  In the workplace, it continues to hold women back from progressing and from contributing.   So this month, we’re looking at the elephant in the room: sexism in the workplace.

Sexism can be overt – something that most of us would recognise straight away.  More often, however, sexism is disguised in humour, compliments, and other communication.  It’s this particular type of ambiguous, unintentional sexism that is harmful, because it’s difficult to detect and to fight. Let’s take a look at some common forms of covert sexism.

Sexist Comments
Studies report that most women experience sexism in the workplace.  In one study, 81% of women reported being on the receiving end of a sexist comment or joke.  These comments and acts vary from being innocent (yet harmful) to inflaming.  Here are some of them:

Gender Stereotypes
Believing that men and women want different things from their careers often leads to women not having the same opportunities as men.  An example of this is when someone assumes that a female colleague would not want a more challenging job opportunity because she recently got married or has smaller children, or is caring for someone. These kinds of career-limiting assumptions are rarely made about men.  As a result, women are often relegated to jobs that don’t present progression opportunities.

Women are also often expected to behave in certain ways, leading to comments like ‘bossy’ or ‘aggressive’ when they assert themselves.  In many cases, if a woman isn’t direct, speaks loudly or acts expressively, she is labelled as lacking confidence and therefore not ready to step into management.

Disregarding opinions and contributions
Women, including senior ones, report having to justify their opinions more than their male peers.  They also point to incidents when their contribution to a discussion is subtly discouraged, like in this example: “My old boss would only take advice and suggestions from males. It was subtle because he would nod and smile as you made the suggestion, but he would only follow through with things that male colleagues said.”

In addition, women tend to be interrupted or spoken over twice as often as men and are often assumed to know less than men.  This can lead to men explaining, sometimes basic, details – something that’s commonly referred to as ‘mansplaining’.

The consequence of sexism in the workplace
Sexism causes a number of problems for organisations, such as:

How to combat it
It’s not just up to women to address sexism.  It’s important that everyone does it.  Companies must raise awareness about it and work to gradually eradicate it.

Here are a few tips on what everyone can do:

If you enjoyed this article, you might also enjoy The Online Toxicity Creating a Landscape Where Women Fear to Tread