Summer in the City, everyone is away..? 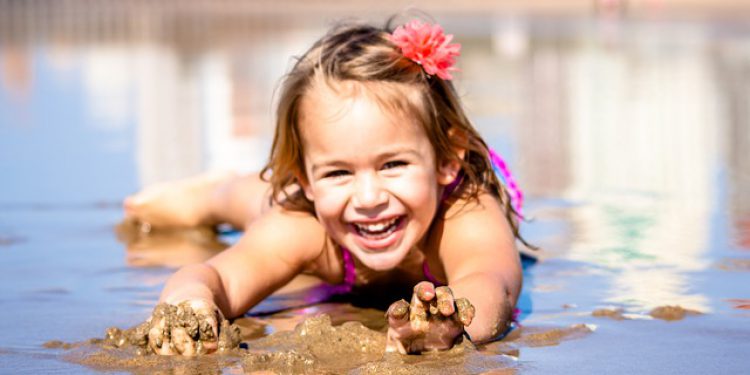 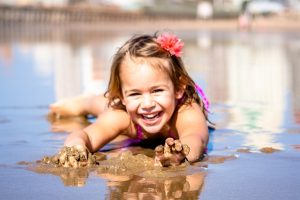 It’s August, so the hall is full of suitcases and beach towels and flip flops. Right? Hmm. Maybe not. If you don’t have kids, probably these weeks were hatched off on the holiday chart by your more fecund colleagues weeks ago. And while a quiet office and the promise of quieter beaches when you do eventually get away might compensate somewhat, I remember, in the years BC (before children), a feeling of being slightly out of sync with the way of the world. I imagine that’s what it can feel like for anyone whose norms and rituals are slightly different from those of the public at large. Like if you happen not to celebrate Christmas or Easter. Or if you’re the only vegetarian in a group of friends debating dinner plans. Or the sole dad at the school gate. Things that no-one, including those who don’t entirely ‘fit in’ pays much attention to, yet can develop from minor incongruencies into full-blown resentment and, potentially, conflict.

Here’s an example: I have a friend who is a senior manager of a team of in-house lawyers in a large company. She’s in her 40s, unattached and unencumbered.  As a manager, she understands and respects her colleagues’ need to cater to their families, take time off during school holidays, and to take longer periods of time to care for smaller children (including parental leave). While she bears no resentment towards those who are part of this well-established societal norm, she does feel niggled that she cannot participate in that part of life. Whenever she has broached the subject of extended time off for anything other than to have a baby or look after someone – a category protected by law – her manager dismisses it as something that she ought to be able to cover with holidays. This of course doesn’t work for her as she’d like it to and, as a result, she feels resentful towards her boss, her colleagues who don’t have this problem and the imposition of society’s preferences for families which, once noticed, seems to pop up everywhere.

Is this something that can be avoided? After all, each one of us has felt excluded at least once or twice before. Think of the time way back at school when maybe you were always one of the last kids to be picked for a team. Think of how the shops seem to sell sizes of clothes or shoes that are just too small for you. Think of how, if you’re single at a certain age, life around you seems to cater to couples only and you might even be dropped off social invites because you are one instead of two.  And so on, and so on.

But being different isn’t something that we can or would want to change. We are who we are and there’s a greatness to that which is much more precious than the pain of feeling excluded.  What it does highlight – and this is our point at Voice At The Table – is that each one of us should have the capacity to understand how it feels to be excluded and we should tap into it when we’re interacting with someone who’s different from us, especially at work.  At work because, not only is it the nice thing to do, but also because if we’re mindful of this and are empathetic to it, we can make the person feel more included and therefore more committed, enthusiastic and appreciative.  A positively- tuned person will be a more pleasant colleague, a better contributor to the team and, as such, to the business.  In other words, being aware of our differences is an opportunity to turn exclusion into inclusion in a way that eliminates the negative psychological impact and yet continues to deliver the positives of our different experiences.

So as go I off on our annual family pilgrimage to the beaches of France, I think of my colleagues to whom I’m grateful for taking time off later in the year and staying behind to interact with clients who are captives of summer in similar ways.  Another reason to celebrate diversity.