The Impact of Your Use of Language 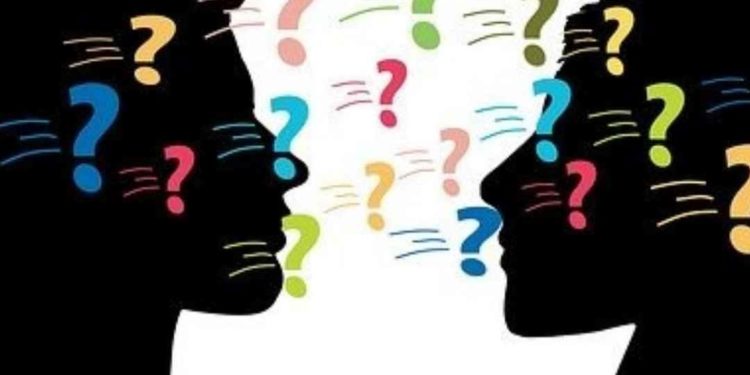 We know words matter – wherever we communicate: in meetings, at a conference, one-to-one, on our website, in a brochure, even on email.

Words can convey our hidden assumptions and inclinations towards one thing or another.  They can have the opposite effect of their intended use.  They can covertly welcome one group of people while making it clear that those who don’t belong are excluded.

As a leader, what we say is magnified 10-fold.  In the words of Simon Sinek, when we speak as a leader, a whisper becomes a shout.  What we say has a greater impact than what more junior colleagues may say.  Just think of the many times politicians, famous athletes and other role models got into hot water over the underlying meaning of their words.

Example of imprudent use of language
You may recall the ‘blunder’ that cost Bill Michael – Chairman of KPMG UK at the time – his job last year when he managed not only to offend most of his staff but also to discredit the D&I agenda by saying “There’s no such thing as unconscious bias.  I don’t buy it.”

This is an extreme example of misuse of words, but it does make the point very nicely: leaders – more than others – really do need to about what they’re saying.  The impact of the words they use reverberates well beyond their reach, heavily scrutinised for hidden and stated intent.  Although what Bill Michael may actually have meant is that people need to be more conscious about their biases (as his follow-up statement “Unless you care, you actually won’t change” suggests), the words he used had the greater impact.

Where to start
Perhaps surprisingly, to be more careful about use of language, leaders should focus on their unconscious bias.  The best way to minimise high-stake missteps is not by worrying about the words one uses, but by uncovering one’s biases.  This self-awareness makes it much more likely that leaders will better understand the impact of their words and therefore be more careful about the words they choose.

Given the weight people attach to the words of leaders, we like to start our D&I work at the leadership level.  But not by telling leaders what to say and how to say it – we leave that to their in-house communications teams.  We help them understand the many common assumptions we all hold.  Once these assumptions are revealed – and often proven wrong – we begin the journey towards uncovering latent personal biases.  A better understanding of those biases ensures a more careful use of language.

Tough lesson to learn
A few weeks ago, for instance, we helped a senior leader face his own preconceived notions about what women want and don’t want when it comes to making career choices.  It wasn’t until he said out loud what he always took for granted (in this case it was  the ‘fact’ that women always want to be their children’s primary carers) that we and his colleagues were able to address the assumption and very quickly dismantle it.  (Mind you, this could have happened to anyone’s who’s assumptions have not kept up with the pace of change – so no hard feelings there!)

The beauty of this is that the assumption and the potentially alienating words were uttered in a safe environment in which tough lessons like this ought to be learned.  The workshop environment we created provided a space where leaders felt safe to practice.  This senior leader, therefore, had the benefit of dedicated thinking time on this very important topic and thus significantly reduced the chances of a potentially embarrassing outburst.  Others who might not take the time to go through a similar exercise risk their biases being exposed in a more consequential manner.

As a leader, words do matter.  We can’t even whisper without that whisper taking on meaning.  For this reason, making sure our words are informed by our deep understanding of their capability is an essential part of leadership training.

Are you sure you fully appreciate the impact of your words?