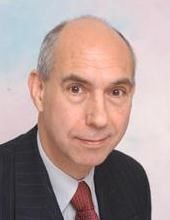 The digital revolution, or “Third Industrial Revolution”, is one of today’s most debated topics in politics, economics and the business world. The potential disruption of the “status quo” should not be underestimated, but it is the rate of change that poses the greatest challenge to business and users.

The press heralds the “digital revolution” but in my view, it is more “evolution” – the culmination of many incremental changes – in a wide range of disciplines e.g. electronics, software, comms and battery technology etc. which make up the “digital” world we enjoy today. The irony of the term “cloud-based services” is that they are “ground-based” data centres across the world, highly reliant on infrastructure, such as a reliable power source, to provide the “24-7” service that we demand.

But there is a social myth that those of us of a “certain age” cannot cope with all this “digital” tech. On the contrary, people of my generation, so-called “baby boomers”, have spent their whole career developing and employing “digital” solutions. Although the rate of change is increasing, there have been many “quantum leaps” already that led the world to the current state. Here is a personal “timeline” of my journey on the digital path … NB: millennials may need to “google” some references. 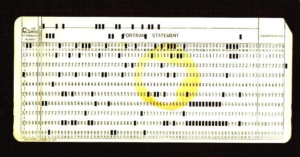 1970s – Birmingham University built a new computer centre. Only PhD students had access to the real-time computing, the undergrads had to punch computer cards, depositing them in an in-tray and returning, days later, for the output – quite often getting the answer “error”! 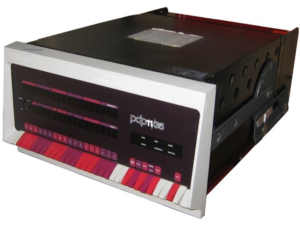 1980s – I played a small part in the deployment of painting robots (note – programmed by hand) and computer vision in Fords. The ‘80s also witnessed changes in the office, with secretaries giving way to office automation, one terminal for every four people!

Computer Integrated Manufacturing (CIM) was coined – sharing data across company wide networks. The technology did not match the rhetoric but it was the birth of the idea that information could flow globally – we had to wait for technology to catch up with our “dreams”.

Late ‘90s – The internet was in its infancy, corporate websites were rare, but access to the internet was universally available. We had to justify the benefit of “surfing”, access granted to a chosen few who gained permission from the boss! 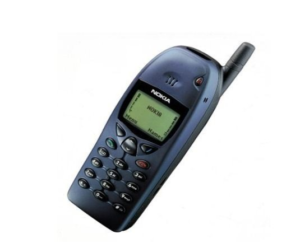 2002 – Redundant (again) so bought my first personal mobile, definitely not “smart” – a nightmare for typing texts but essential for job seeking! 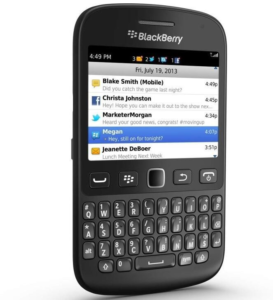 2005 – Received my first “smart” phone, an early Blackberry, with its “qwerty” keyboard; we could access emails on the go!

The moral of my tale? I agree that digital products continue to evolve but these are more about maturing tech rather than quantum leaps e.g. the first car is the “quantum leap”! The trick is to spot the real game changers and ignore the trivialities.

Take internet shopping – the idea of ordering things from a catalogue, with home delivery is over 100 years old. In 1863, Richard Warren Sears started a mail-order watch business which became the largest retailer in the United States, in 1990 surpassed by Walmart, now overtaken by Amazon. I accept the process of selection, ordering and payment is easier “online” but “home shopping” is a very old idea.

By 2021, I will have been on this “digital” journey for 50 years, from punched cards, to floppy disks to “cloud based” storage. Those of us who have experienced this evolution in our lifetime, have had a steep learning curve, exploiting each generation of digital product. During this time, our dreams were often constrained by the technology; we have been waiting for this world. Please don’t misinterpret my generation’s scepticism about the latest “fad”, we remember the duds! I may take a little longer to learn the next trend this time round but I’m no less enthusiastic!

Ian graduated in Chemical Engineering in 1974 at Birmingham University and has worked, almost continuously, for the past 46 years. He spent 22 years in manufacturing, working on the early developments in computers, robots and vision systems in household names such as Ford and Thermos. Following a master’s degree in 1989, Ian moved into management consultancy and continues to work in this field with a major global group as an Asset Management expert.