Voice At The Table Presents: Escape The Glass Mancave with Phil Cox 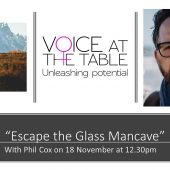 How To Escape The Glass Mancave: Are traditional notions of masculinity a true reflection of what men really want from life today?

It’s a widely-held (if not necessarily accurate) view that for years men had it easier than women. There was a clear division of labour between men and women; it was perfectly acceptable that women carried most of the ‘mental load’ in a marriage (and it was always ‘marriage’, none of this modern ‘relationship’ stuff); the men would prove their masculinity at work and come home to find their tea on the table.

But that all changed – and life is much more complicated now. Many of the traditional ways that men exercised or demonstrated their masculinity have disappeared. Female participation in the workplace at senior levels has rightly increased, and perhaps for the first time in history jobs are largely created for the best person for the role, irrespective of their gender.

This is great progress, but there is a difficulty. Notions about what masculinity looks like have not changed at the same pace as other societal changes which have fundamentally shifted the gender landscape. The results of this are catastrophic. Look at the stats. On suicide, criminality, alcohol and drug use, premature mortality: men are massively over-represented. Many men find themselves trapped in a “glass mancave” – akin to the infamous “glass ceiling” – which stops them from speaking out about their fears and vulnerabilities, and ashamed to find support.

This can change – and it must. It shouldn’t be about “winners and losers”, but make no mistake: a win-lose situation, between men and women, will be a lose-lose for all.

Organisations have an important role to play in ensuring that we create a balanced and harmonious connection for men and women. In this session, Phil Cox outlines how we got to this position as a society and, more importantly, what needs to happen – societally, organisationally and personally – to help everybody live fulfilling, purposeful lives, and to advance personally and professionally to the best degree possible.

Whether working with individuals or teams, Phil draws on his experiences and learning from the fields of individual & group development, counselling, psychotherapy, and change management. His counselling training, and subsequent practice as an integrative counsellor, means that he brings a psychologically-informed approach to his work.

For over 20 years Phil has held UK and international HR and Leadership Development roles in a variety of organisations; most notably Panasonic, KPMG and PwC. He started his career as a graduate trainee for M&S, where he became one of their youngest store managers. At PwC he was part of the Diversity & Wellbeing team, and was responsible for setting up and supporting a number of employee inclusion networks.

These days he works with a range of organisations across many sectors – professional services, retail, financial services, education, pharma and the public sector. 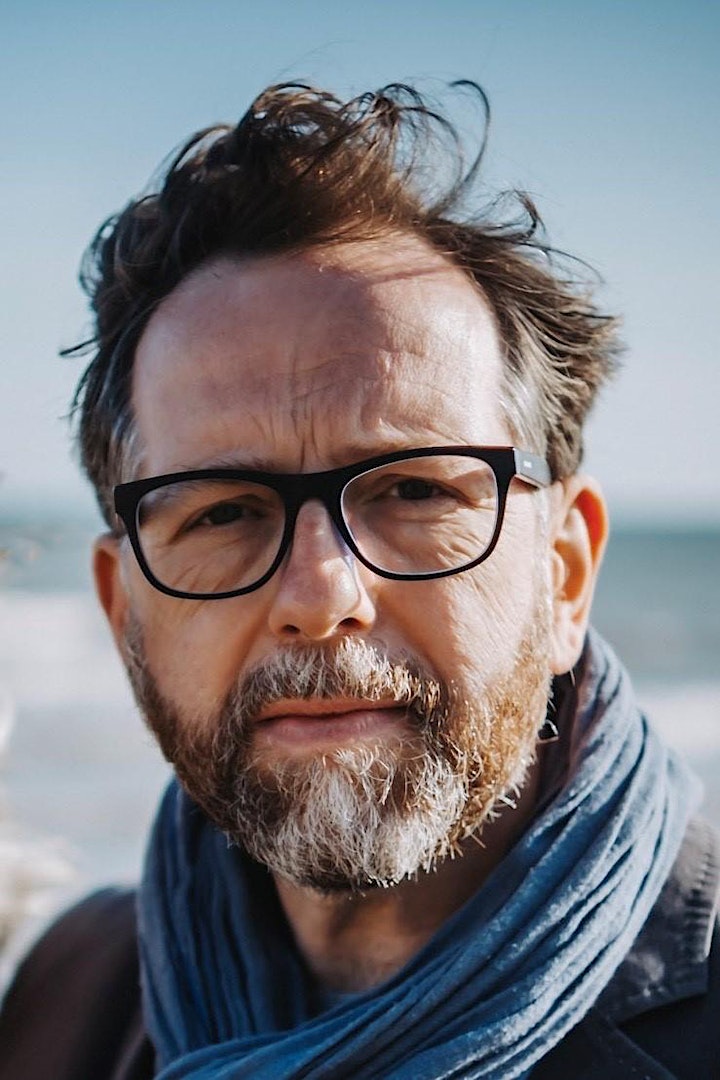