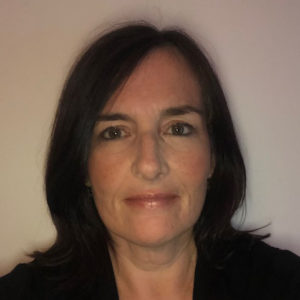 Melissa is a journalist by profession; a career which began in local newspapers, in London and Norwich, progressing to a fulfilling and varied role at the BBC. The majority of her career was spent at BBC East, which involved covering local stories for the nightly news magazine programme. She moved in to news producing and presenting before heading to London to embrace the digital platform, BBC News Online, where she reported on the daily news agenda before specialising in Health and Education journalism.

Melissa is also a qualified civil funeral celebrant and a professional Nordic Walking instructor. She has two teenage sons and in her spare time enjoys tennis, yoga and going to the gym – to offset her passion for good food and wine.

We use cookies to ensure that we give you the best experience on our website. If you continue to use this site we will assume that you are happy with it.Ok