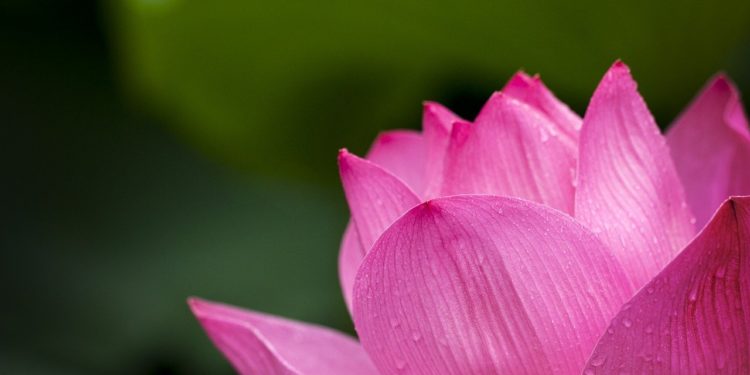 What do you associate with the colour pink?

Nowadays, most would consider pink to be a girl’s colour.  We’re told it’s a colour that stands for charm, politeness, sensitivity, tenderness, sweetness, childhood, femininity and romance.

So why would Voice At The Table – a gender parity and balance advocate – choose pink as its dominant colour?  Doesn’t that reinforce the stereotypes attached to women and, as such, go against everything we stand for?

I chose pink to defy the stereotype and encourage others to move away from labels.  We help people see beyond convention.  The challenge we offer is for each of us to be confronted with something that seems straight forward and learn to understand the complexity beyond.  Let’s not judge books by their covers.  Let’s read the pages in between and gain a greater understanding of people and perspectives.

Let’s start with the colour pink. 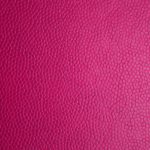 In June 1918, an American trade publication even wrote:

The generally accepted rule is pink for the boys, and blue for the girls. The reason is that pink, being a more decided and stronger color, is more suitable for the boy, while blue, which is more delicate and dainty, is prettier for the girl.

Pink also had different connotations in different cultures.  In India, for example, pink was seen as a symbol of a “welcome embrace”, while in Japan it was the colour of masculinity and now, the colour of Spring (when the famous cherry blossoms colour Japan pink throughout).  In Thailand, pink is the colour of Tuesday so anyone born on that day may wear pink on a Tuesday and adopt pink as their colour.  Italy’s sports newsletter La Gazetta della Sport uses pink paper to stand out and awards a pink jersey to the winner of Italy’s biggest bicycle race.

Nowadays, the colour is closely associated with women’s issues and empowerment, as well as the LGBTQ+ movement.  And of course we all would recognise the pink ribbon as the emblem of breast cancer awareness.

I am surprised at how many different meanings the colour pink conjures up, and for all these meanings and reasons, I’m pleased to peg our name to it. 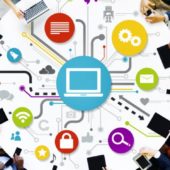 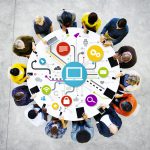 Let’s face it: nowadays, the uttering of the words Gender Diversity tends to evoke more negative than positive reactions, from both men and women.  Both view it as potentially divisive, threatening, even unnecessary.  Yet I can’t help but continue to feel that it’s the right path to pursue for any woman, man and company that wants more from this world.

So why the negative reaction?  ‘Gender’ is not specific to women.  The very term defines both the male and the female, so how can a term so inclusive be seen to be so divisive?

And what do we mean by ‘gender diversity’?  Well, it’s not about promoting women over men, it’s not about tipping the scales so that women can run the world without men, and it’s not about drawing a line in the sand where all women stand on one side and men on the other.  That would of course be very divisive.

According to the likes of McKinsey, if women worked to the same extent with the same responsibilities as men, by 2025 the world’s economy would grow by 26% (that’s $12tn in real money!).  That’s a good thing, right?

According to the Athena Doctrine, 66% of the surveyed adults (64,000 from around the world) agree that the world would be a better place if men thought more like women.  So we need more women to share in thought leadership, in politics, education and business.

According to the likes of Catalyst Inc., companies with at least one woman on their board show higher financial returns, lower risk profiles, and greater ROE.  Financial gain (rightly or wrongly) has always been the driving force of most businesses, so that’s good news then, too, isn’t it?

According to Dr. Michael Kimmel, American sociologist specialising in gender studies, the more egalitarian our relationships, the happier both partners are.  When men share housework and childcare, their children do better in school; their wives are healthier; and, most notably, the men themselves are healthier. Watch Michael’s TED Talk to hear the full story.

So, by all accounts, establishing gender balance is a good thing.  Then why the negative connotation about something that brings positive influence in every aspect of our lives?  Are we programmed to sabotage everything that’s good for us?  Are we so sceptical about the power of diversity that we don’t even want to give it a try despite ample evidence? Is it the fear that women will take over that stops companies from embracing them as equal citizens and equivalent contributors? Tell me, what am I not seeing?

Because, from where I stand, it’s pretty straight forward:

I  want to world to become a better place for everyone.  I want my children to have equal opportunities; I want them to fulfil their potential without encountering artificial barriers; I want organisations to benefit from the wealth of the diversity of thought that each individual – man and woman – brings when they are empowered to speak their mind and share their experiences freely; I want our economy to tap into the resource that’s not being fully utilised, that resource being the female work force; and I want us to value our differences and to grow stronger together as a result.

So that’s why I feel so strongly about Gender Diversity, and my hope is that, some day soon, you will too.

Founder, Voice At The Table