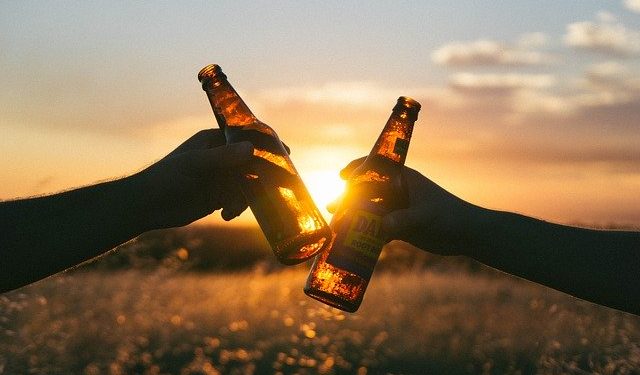 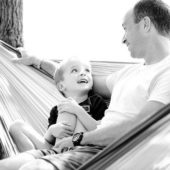 International Men’s Day (IMD) gives people the chance to celebrate the positive value men bring to the world and to raise awareness of the issues they face.

Here are five ways to help you mark the occasion.

You can find more information about International Men’s Day here.