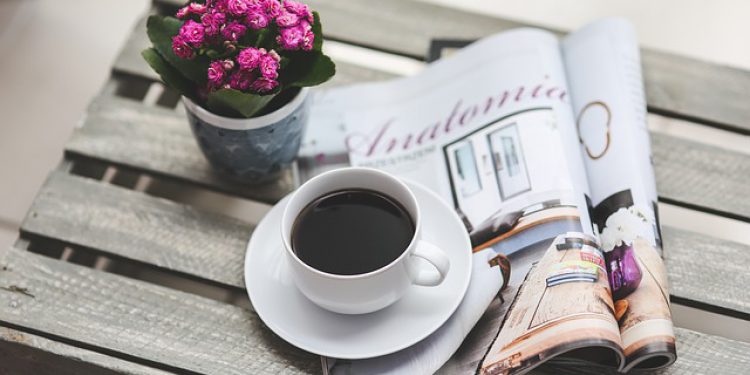 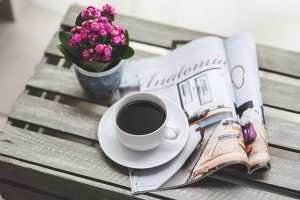 The government-backed Hampton-Alexander Review issued its interim report on gender balance with a list of some of the reasons given for not appointing women to FTSE company boards.

Here are some of them:

* two of these are not real excuses

Meanwhile, improving diversity at airlines was a big theme at the International Air Transport Associations’ annual conference in Sydney. Just the right forum for Qatar Airways CEO Akbar Al Baker to treat us to his view that an airline has to be led by a man ‘because it’s a very challenging position.’ Cue a slightly stunned pause and audible gasps. After which his audience at the press conference – and social media worldwide – decided laughter was the best medicine. Allowing Mr Baker to claim it was a joke all along.

Yes, of course it was dear.

Mr Baker has form in this area, once describing female air stewards on other airlines as ‘grandmothers’ and boasting that the average age at Qatar was 26.

Furiously rowing back on his cracking ‘joke’ he issued a statement that ‘Qatar Airways firmly believes in gender equality and… it would be my pleasure if I could help develop a female candidate to be the next CEO of Qatar Airways.’

Hopefully, that position may become available quicker than you think, grandad.