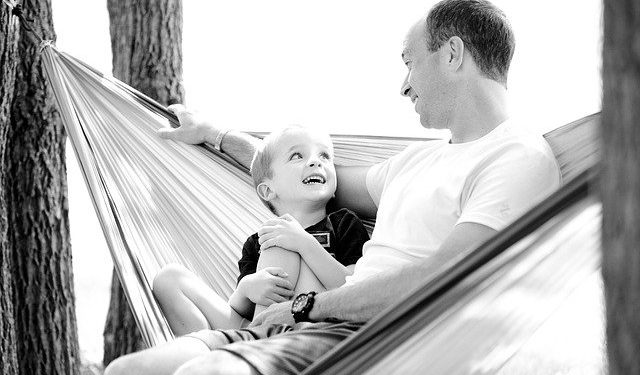 My 14-year-old son rejects everything feminine.

In his steep ascendance towards adulthood, he rejects emotions, cordiality and anything else that isn’t brute strength.  He sees himself as an alpha male whose only currency is power and muscle. He considers tears, overt kindness and expression of emotions to be anti-masculine - and therefore feminine - and sees  them all as weaknesses.

Granted, he’s only 14 and is looking for an identity that is his own and different from that of his parents, but I can’t help but wonder where he gets it from.

A colleague recently sent me a link to a short video entitled Why Men Hate Women.  It was an emotionally-produced, well-researched account of the theory for society’s views of what it means to be a man. The premise is that society teaches men that being masculine means men cannot show feelings, men cannot show tenderness or kindness, men don’t cry and can’t be seen as caring - or behave in any way that could be interpreted as that. These behaviours and emotions are seen as the antithesis to being a man and are lumped together as being feminine.   So, the thinking goes, if men are taught to reject what is characterised as feminine within them, it is likely that they will grow to dislike – even hate - femininity in others.

I listened in recognition of what I had observed for years and have spoken about: this outdated definition of masculinity is at odds with our times and many believe is the reason behind the fact that men are 3 times more likely to commit suicide than women.

Society, including parents, gets the blame.  Apparently, the way we talk to our daughters is different from the way we talk to our sons.  While we generally advise girls to share their feelings, we tend to tell boys to subdue them with statements like ‘boys don’t cry’ and ‘be strong’.  We encourage our daughters to search and identify their feelings while our sons may not get the same encouragement.

I of course know all this and am carefully watching how I raise my son and daughter.  But even when I’m consciously trying to ensure my son acknowledges and talks about his feelings, I find fewer opportunities to speak to him in the same way as I do with my daughter.  It’s easier, as a mother, to relate to a daughter than a son and to create emotional bonding moments, but that's no excuse.  Whether it’s because he’s a teenager or because society got to him first, this is something that concerns me.  Not only do I want to raise a boy who is sensitive, emotionally-intelligent and respectful of women, I want to ensure my son grows into a mentally (and physically) healthy and happy man.

I’m reminded of Philippa Perry’s recent book cleverly entitled The Book You Wish Your Parents Had Read (and your children will be glad that you did). It’s a fascinating and necessary read for all – whether you have children or not - but even the title is encouragement enough to break the cycle.  We don’t always know how to do right by our children because we tend to repeat the patterns that were programmed into us by our parents and our surroundings.  What we can do, however, is recognise that some of these pattern are no longer compatible with our lives and try to correct them.  We need to raise our boys differently.

So let’s do this together.  Whether you pick up Philippa Perry’s book or talk more to your son about this, let’s encourage our young men to get comfortable with expressing pain and other emotion.  Let’s not punish them with words or behaviours for showing characteristics that might traditionally be considered as female.  Let's ask fathers to get more involved and share stories with their sons that acknowledge and demonstrate feelings.

We need to become more aware of language and demeanour that perpetuates the antiquated idea of masculinity.   In that way, we will be able to raise our sons to be more human. 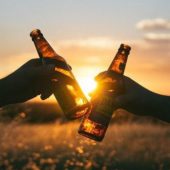