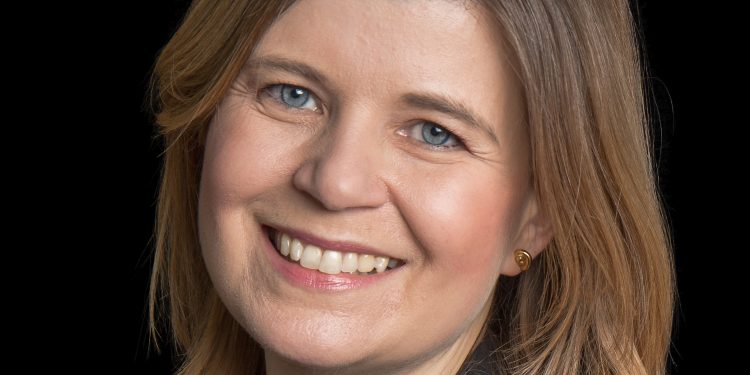 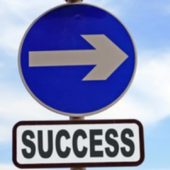 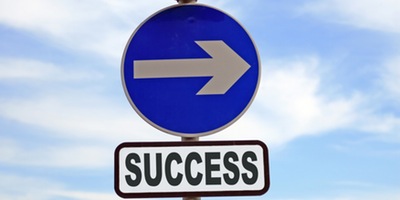 A few years ago, as part of some executive coaching sessions, I took several ‘personality’ and ‘leadership style’ tests. The leadership style test was a ‘360 assessment’, so some of my colleagues at different career levels answered the same questions as I did about my leadership styles (or lack thereof!) I don’t put much stock in tests like this other than as to general principles but the results were interesting. While I saw myself primarily as ‘directive’ (ie, I tell people how to accomplish tasks) my colleagues thought very differently – in their view, ‘coaching’ (or teaching) was my primary leadership style.

Leaving aside how closely these tests correlate to reality, sharing what I’ve learned and my experience – technical, professional and personal – is extremely important to me. While this is obviously important for everyone, I think it is particularly important for successful women lawyers to understand and accept their responsibility to act as role models, mentors, sponsors and friends to more junior women.

When I started practicing many years ago, I was extremely lucky to work directly with a very successful woman partner. She was whip-smart, trained and practiced at several of the largest city law firms, and was a single mother with two sons. She was also the best teacher I’ve had in my legal career; she taught me many things that I now teach associates today. Most importantly, she clearly valued teaching – and I hope that value is also the most important thing I teach associates.

Beginning your legal career is challenging in so many ways. Often, it’s your first real ‘office’ job; law school doesn’t prepare you to actually practice law; you’re quickly faced with competing (and frequently immediate) deadlines; everyone appears to be talking in a foreign language; and more senior lawyers are frequently ‘too busy’ to explain much of anything.

Although women have formed at least 50% of new intakes at large law firms for a number of years, many of them ‘disappear’ before reaching senior levels. While there are many reasons for this ‘attrition’, a large part of retaining the next generation of women lawyers depends on excellent, invested, interested women at (even slightly) more senior levels who are committed to teaching. 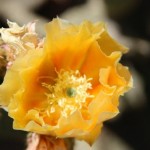 The first time I realised that I rarely reached out to anyone to help me progress my career ambitions was  when I heard a speaker at a conference say that women like to be supported in their endeavours.   I realised then that the reason that some of my own initiatives never took off was because I didn’t have the support – and therefore lacked the confidence – to execute them.

The second time was a more potent lesson.  When I received some unpleasant feedback from my line manager, which I found unfair and unsubstantiated, I was lucky to have been offered support.  I was on a management course, a part of which entailed receiving feedback from colleagues and supervisors.  Although my boss’ comments were entirely out of sync with the rest of the feedback, I took them to heart and felt completely defeated.  But when an executive coach (who was privy to the comments) asked me whether I wanted to talk to her about it, it changed my professional path.  Hearing another person’s objective perspective on my judgmental perception of the comments made me see them in a more neutral – fair – light.  Moreover, while I was busy feeling sorry for myself, I failed to see the opportunities this situation would present, if only I could “remove” my personal feelings and insecurities from the situation and approach it in a pragmatic and professional manner.  And that was the gift that the leadership coach gave me on that fateful seminar.

And that was also when I realised that many of the most successful people in the world have relied on the support and assistance of a coach, a mentor, or a sponsor.   Once I became more sensitive to the subject, I started listening out for it and realised that it is now widely recognised that many of today’s most successful and resourceful people acknowledge the fact that they cannot manage the pressures of today’s demands on their own and use the services of a coach to take their lives, careers, or businesses to the next level, to improve and to grow.

Here are some famous examples:

Warren Buffet was mentored by Ben Graham, his teacher at Columbia University.  Ben Graham went on to own the big insurance company Geico, which Warren Buffet later acquired.

Other famous mentoring examples (as a quick Google search reveals) include:

and the list goes on and on.  So one of the secrets of successful people who seems to have it all is that they don’t do it on their own.

This is also true for women.  Suzanne  Doyle-Morris author of  “Beyond the Boys’ Club, says “I do not know a successful woman who has not had some type of mentoring relationship in her past.”   Suzanne describes a mentor as “someone more senior than them [the mentee] professionally, who can help guide the way and give career advice”.

Leah Williams, head of communications for the Women’s Resource Centre says “There are so many wise and successful women out there and it’s vital that we make the most of their expertise. That one-on-one attention can help women so much, particularly if they lack confidence to take on leadership roles or have faced discouragement from other colleagues or society at large.”

These women recognise that successful women have relied on the benefits of a mentor or a coach.   And although we all know what the benefits of mentoring and coaching could be, they warrant repeating.  So here’s a list of some of them:

So the answer to the question “Asking for help – do we really have to?” is  “Yes, we really do!”  The longer we procrastinate or give in to  pressures to keep on top daily chores at the cost of a longer term career, the further away we remain from setting/achieving our goals.  Equally, the sooner we give ourselves some space to reflect and be guided by another, the sooner we can embark on a journey where the finish line is visibly  ahead.

For all these reason, no matter what form of support works best for you, be it coaching, mentoring or sponsorship, the important point is to recognise that (1) you can be more successful with the help of another and (2) the time to ask for the assistance is NOW.