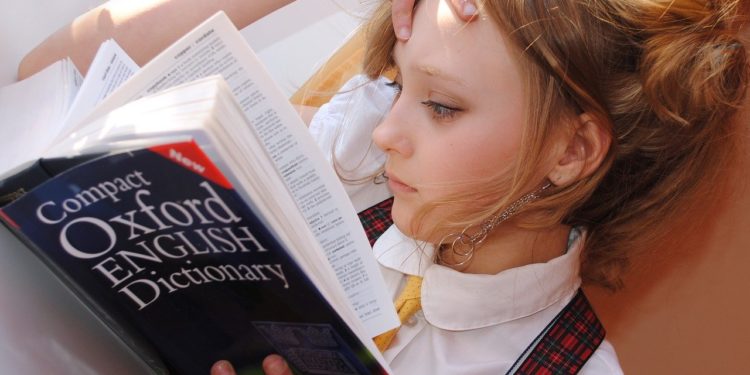 Last weekend I read an article describing how women of colour are being excluded by the traditional definition of Leadership .  The article used terms that I hadn’t come across before.

I tell my clients that Use of Language is an important part of becoming more inclusive (in fact in my last article I predicted it as a growing trend).  So it’s only right that we learn terminology that expands our perception of what it takes to be a leader.  I would therefore like to share with you three terms that ought to be added to our Inclusive Leadership vocabulary:

Resistance Capital:  These are skills a person develops while being part of a community that actively challenges inequality and oppression.   An example of this is Malala Yousafzai.  Having grown up under the Taliban regime, Malala’s Resistance Capital is considerable, as she has shown the world on many occasions. 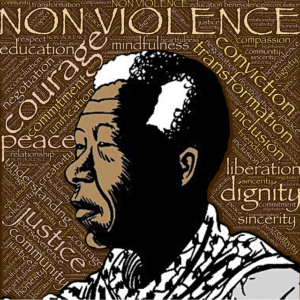 In organisational leadership terms, these skills are useful in shaking up the status quo and improving conventional processes that might be hindering an organisation’s progress.

A person who grew up in an oppressive regime, for example, will be used to questioning  and exposing errors in existing systems.  They will be more resistant to traditional thinking and more aware of cultural biases.   As one such leader explained,

Sometimes we have to feel comfortable reassessing what we’ve been doing for years in organizations … My comfort in doing that — and fighting barriers — has been critical to my leadership career and ability to make an impact in my roles… Coming from a culture where I had to fight against expectations of what women could do, I am well-equipped to combat conventional ideals that may be problematic for an organization’s long-term growth.

Navigational Capital:  These are skills developed by moving through institutions that are built for a mainstream societal type that is different from one’s own.  An example of this could be a woman of colour having to work her entire career in a white male-dominated firm that perpetuates traditional background, education and thinking.

A person with ample Navigational Capital makes for an invaluable mentor to others of non-conforming backgrounds in the organisation.  As a leader, they are able to help develop and increase diverse representation by recognising existing barriers and helping others facing similar obstacles navigate them as they had done.

Linguistic Capital:  This is a set of intellectual and communication skills a person develops by growing up and communicating in various languages and cultures.

A person with Linguistic Capital is able to reduce biases that often creep into decision making, for instance, by  having learned to ask the questions they need to fully understand.  In addition, a person with Linguistic Capital can be better equipped to ‘translate’ a notion from one function to another as they are quick to see the disconnect and are accustomed to expressing things in a manner that is easily and quickly understood by those who are inexperienced in the same language or concept.

These are 3 new terms that I will be using more regularly in my inclusive leadership sessions.

We ought to become more familiar with these and other terms like invisible labour (e.g. informal and unpaid mentoring to improve team culture) and cultural taxation (the additional burdens taken on by people of different backgrounds to advocate for diversity in their organisations).  New terminology like this allows us to express the invisible skills or biases that exist in our organisations and communities of which we must become aware if we want to level the playing field.

If you liked this article, you might also like this one on The Most Impactful Diversity and Inclusion Trends in 2020