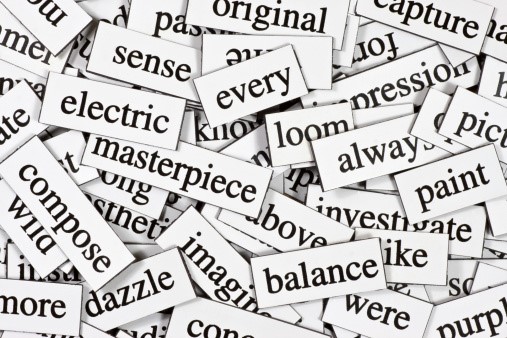 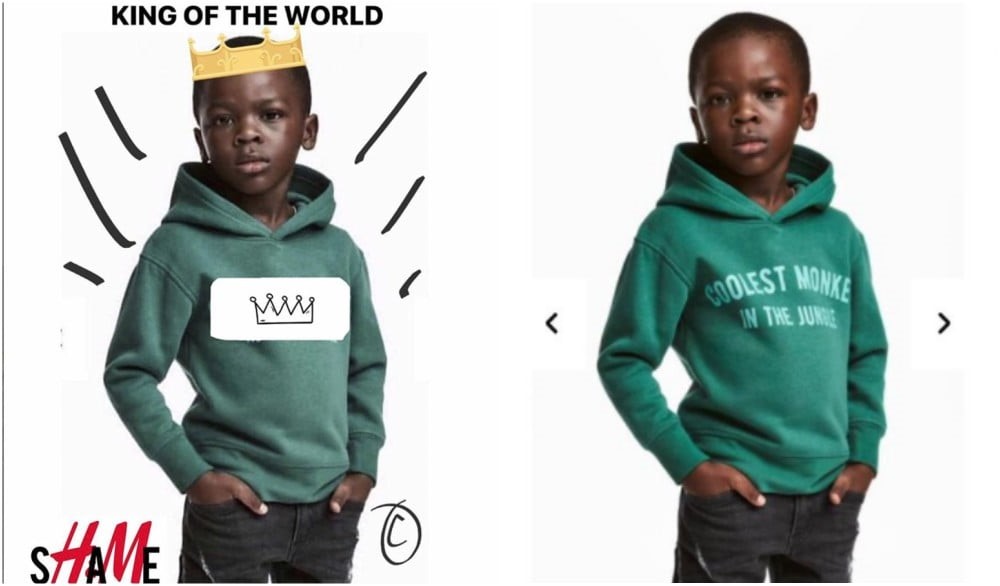 You’re probably surprised about a number of these (as was I), but there are the very basic terms which ought to be obvious.  For instance, only days ago, I received an email - an FT newsflash – that announced the stepping down of Lloyds Bank’s current chairman – Antonio Horta-Osorio.  His replacement – the next chairMAN – was yet to be named! Does this mean a woman is not a possible contender for the job?

Many of us don't think twice when using these well-trodden words, as they have established meanings that don't mean to exclude.  In the end, however, communication is less about how you say things and more about how what’s being said is heard.  That’s why the Use of Language is one of our eight Inclusive Behaviours.