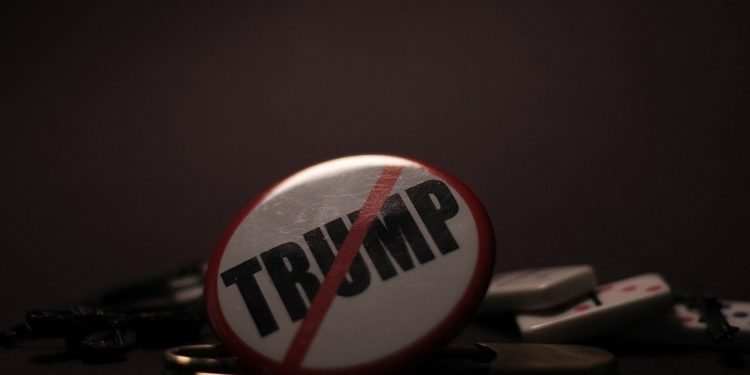 If there’s one thing we’ve learned during the Covid pandemic, it’s that some of the best leadership skills – in the face of a crisis – have been demonstrated by women. It feels like the time is right to shed the macho leadership style that has dominated politics and the boardroom and look to a future where empathy and co-operation prevail. [continue reading]

Let’s take the most extreme example of macho leadership – Donald Trump – the man who consistently and bullishly holds such inflated self-belief that he selectively ignores the opinions of others, believing his “superior” judgement is beyond reproach. Predictably, he’s rejected the advice of medical professionals and unsurprisingly, the US currently has the world’s highest death-rate from Covid-19.

Then there’s Brazil’s president Jair Bolsonaro, who has repeatedly trivialised Covid-19, describing it as a “little flu” that did not warrant “hysteria” and claimed that his country would be protected from the virus by its climate and youthful population. Brazil is currently second in the league table of global Coronavirus deaths and – in an almost retaliatory act of irony – the virus has infected Bolsonaro.

The countries with some of the lowest Covid mortality figures are led by women, including New Zealand, Norway, Germany and Taiwan. Both New Zealand and Norway’s leaders have exhibited leadership styles that have been described as “empathetic” and “collaborative”.

Speaking on BBC Radio 4’s Woman’s Hour recently, the esteemed British musician Brian Eno, said, the countries that have come out of Coronavirus “well”  have “spent more time listening to their scientists than to their ideologues” and that “macho posturing has proved to be worse than useless” in the face of the pandemic.

I hear that over-worked conundrum, “Why can’t a man be more like a woman?” ringing in my ears.

Joining in the Woman’s Hour debate and commenting on the highly-competent and distinguished female leaders, Chair of Time’s Up UK (see link below) Dame Heather Rabbatts said, “We always used to say you can’t show your feelings as a leader. Here they are showing their feelings; at the same time, being incredibly decisive, basing their judgements on evidence, being collaborative and listening.

“I think what we’re seeing now is a formidable sense of ‘this is what constitutes leadership’.

“It isn’t the shouting; it isn’t the vilification of others or the demonising of others. It is absolutely about this sense of humanity, aligned with clear leadership.”

Dame Inga Beale, former CEO of Lloyds of London, told the programme that she was often criticised for not being more autocratic, a behaviour that is allied with a male leadership style.

These are skills that could usefully transfer to the boardroom and the corporate hierarchy.

For years, there have been suggestions that women’s leadership styles might be different and beneficial. But too often, political organisations and companies have focused on persuading women to behave more like men if they want to lead or succeed. However, the female heads of state, operating in a Covid world, are a case study of the leadership traits men may want to learn from women.

It’s time they were adopted across the board and the macho tactics eradicated. Let’s seize the moment and see something positive emerge from this crisis to shape the leaders of today and tomorrow.

For more articles related to this, click on the links below.