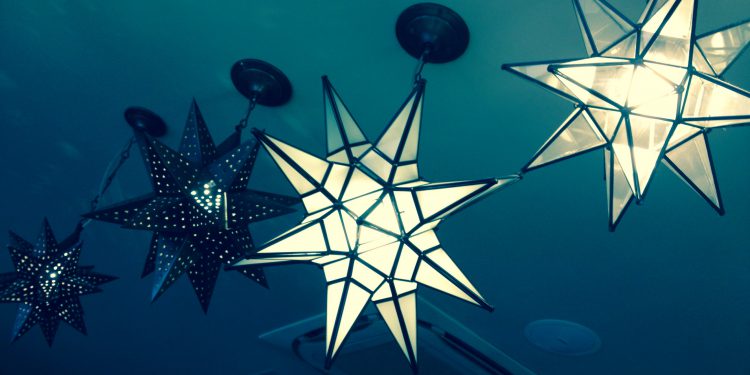 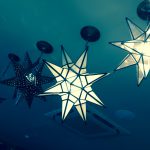 Read our latest blog on the importance of playing to your strengths and contributing authentically here. 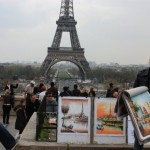