Active Voice: A year in the lives of inspiring women 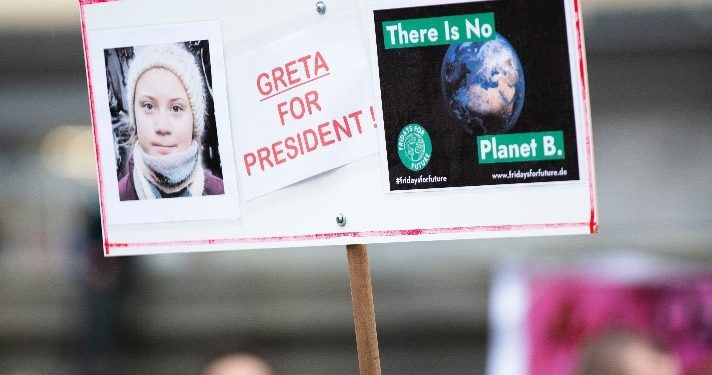 Although it’s the festive season, Active Voice is casting aside thoughts of the three wise men in favour of celebrating a handful of 2019’s inspirational and influential women. We hope that by feasting on their success stories you may be energised and motivated to find your own greatness and take it forward with you to fulfil your potential in 2020.

These women represent some of the most pressing issues of our time. May their commitment, dedication and single-mindedness enrich all women with a “can do” attitude to take us forward with our goals, ambitions and plans for the next 12 months and beyond.

For further inspiration, explore the BBC’s list of the 100 most influential women in the world.