Changing the Rules of the Game: When is the right time? 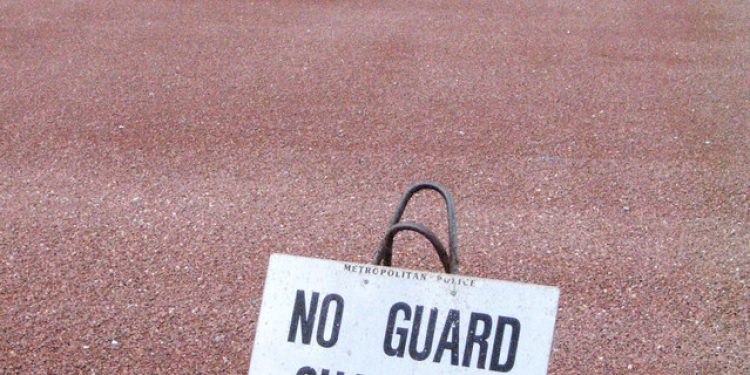 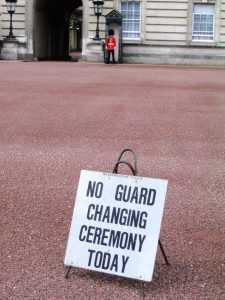 A recent HBR article Women, Find Your Voice! talks about the struggle many executive women face in making an impact in senior meetings.  The article went on to list a number of ways in which women can alter their communications style in order to achieve this.  But in a short ‘throw-away’ comment, the authors make reference to the fact that, while it would be better to change the culture in those meetings so that women wouldn’t need to adapt their communications style, until power is granted to those who want to change the rules, changing the culture of those meetings is rather unrealistic.  So, the comment concludes, while women are operating in a male environment, women are encouraged to alter their behaviours until they have succeeded to gain enough authority to change this.

This struck me as an interesting proposition:  play by the existing rules, play well and win, and then change them.

Get to the top, then change the rules.

This is of course also what Sheryl Sandberg advocates in her Lean In advice.  Yes, she says, we ultimately want to get to the point when we can operate in an environment that is natural to the way women tend to behave; an environment that is characterised by the presence of strong emotional intelligence, collaboration, transparency and empathy (but is also strong, direct and decisive).   But until we can be the architects of such corporate culture, i.e. until women have enough support and/or influence to shape meetings to allow women to be women (and others to be themselves) without paying a price, until then we should adapt and attain credibility and influence by taking things less personally, speaking more assertively and concisely and in general become better conversant in the language and demeanour of current influencers.

I often hear senior women say to me: “I’m tired of being asked to change the women in our company, why not start changing the men/male culture?”

While I acknowledge the sentiment, it isn’t a realistic ask!  People don’t change unless they have a vested interest in that change and for the majority of senior executives and politicians, Diversity & Inclusion is still not enough of a vested interest in order to embark on a journey of transformation.

So is the answer then as Sheryl Sandberg says?  Do we have to try to learn how to play and win by the existing rules until we, like her, get into positions of power and change them?  Maybe so.  Maybe workshops on ‘personal branding’, presence and gravitas’ and ‘how to make your voice heard in meetings’ do still have their place!  And yes, maybe they do appear to advocate changing women, but the way I see it, they simply equip women to succeed so that they can be powerful and fully conversant in any culture, so that they can be ‘multi-linguists’, speaking fluently with others of similar nature and behaviours as well as with those of a different persuasion.

In the end, if we are able to exceed that magic 30% gender representation figure at the top – and maybe even get to 50% – it will have been worth it!  For us, and for our employers!