Rainbows, unicorns and the science of positive thinking* 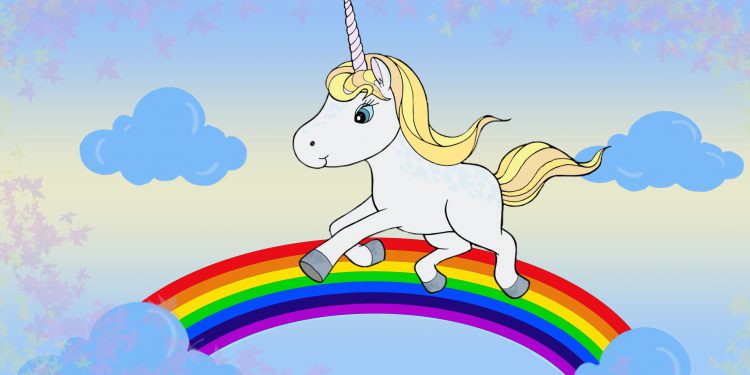 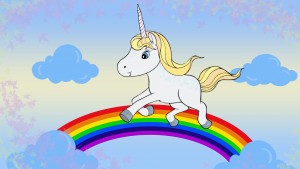