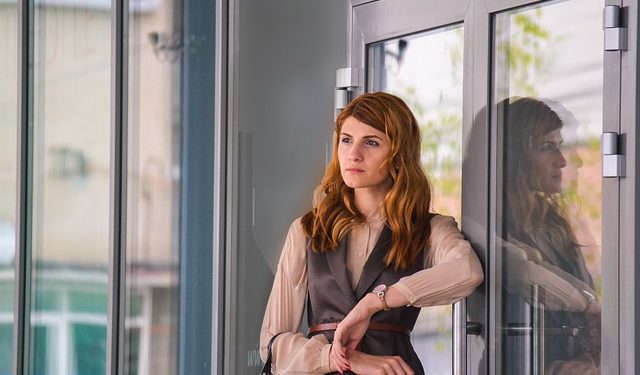 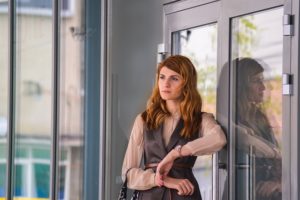 I recently attended a funeral for the man to whom I am eternally grateful. The man who took a punt on me and launched my BBC career. The man who encouraged women to raise their game in the workplace. The man, who was culturally old school, but professionally enlightened and who consciously or otherwise helped a generation of women to fulfil their potential to break through the broadcasting glass ceiling.

When I was interviewed by Graham, the regional news editor at BBC LookEast, I was – not unexpectedly – apprehensive about how to convince him to sign me up. I was a young journalist with a background exclusively in newspapers and I was hoping to jump two rungs of the career ladder to land a job in regional television.

The interview went well, but I was not prepared to count my media-friendly chickens. After a nail-biting 24-hours, a phone-call from Personnel (it wasn’t called HR in those days!) confirmed my new role as a Regional Broadcast Journalist. I was ecstatic: a BBC job was my life’s ambition, I had a foot in the door of this broadcasting colossus.

It was 1990 and I was one of three new recruits to the newsroom – all of us young women in our 20s. It was unprecedented to appoint a trio of female reporters in one fell swoop. But it was a sign that times were changing and Graham was at the forefront of embracing female talent.

Under his progressive tenure, the first female news producer was appointed at LookEast. Ann was also at the funeral and she reminisced about the challenges she faced, including the occasion, when Graham temporarily vacated the editor’s chair to embark on a special project and Arnold, the regional head, promoted a male producer to fill the gap. Feeling completely undervalued, a furious Ann stormed into Arnold’s office and challenged his decision. She candidly admitted that her determination to take-on the most senior figure in the building was the confidence that emerged from being a woman in her mid-40s, “with nothing to lose”. She believed that if she’d been younger, this might never have happened. She flew the flag for equality that day. Arnold re-assessed his decision, admitted he had made a mistake and created a job-share between both producers.

Confidence in the workplace does not always come easily to women. Voice At The Table recently documented the negative aspects of “imposter syndrome” which manifest themselves as self-doubts that prevent women from fulfilling their potential. We know this is not just a gender issue and that men also experience self-doubts, but evidence suggests they don’t let these doubts hold them back. A Hewlett Packard internal report found that men apply for a job or promotion when they meet only 60% of the qualifications, but women apply only if they meet 100% of them. What defeated them was not their actual ability, but rather the decision not to try.

Ann’s experience at the BBC reinforces conclusions that women’s confidence increases more with age. However, it is depressing to lament the many opportunities lost in early years because of fear and lack of confidence.

If faith in oneself grows alongside maturity, let us embrace this within the workplace, especially targeting women in their 30s, 40s and 50s, but more importantly encouraging these women to impart their wisdom to boost the confidence of their younger colleagues and help them to engage in the challenges that will take them to the summit of their careers.