Women of Influence – it’s all about confidence! 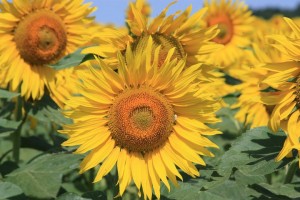