I am privileged. Are you? 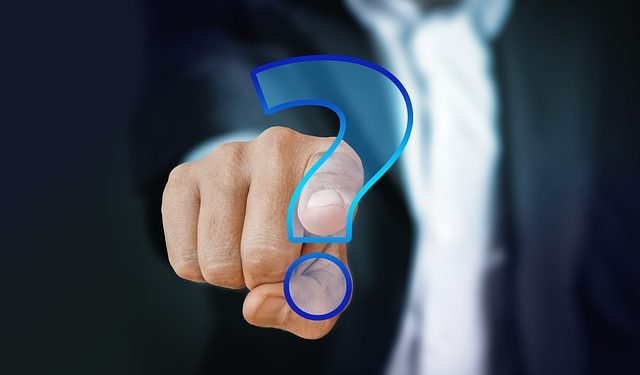