Is Virtual Reality Sustainable for a Contented Workforce? 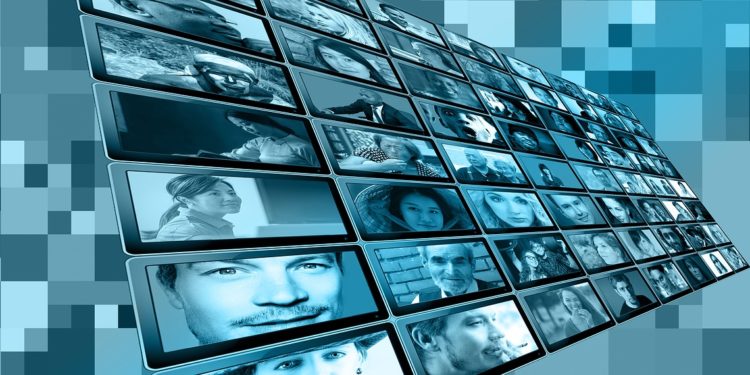 While recently trawling through the internet, I discovered an article – written just over a year ago – which concluded that we need to build meaningful connections with work colleagues for both personal and professional happiness and success. It also (presciently) cautioned that these connections were under threat from greater reliance on virtual communication tools. And yet here we are stuck in a Covid-world where “virtual” has become a semi-permanent fixture.

The article was published by the We Work group and was based on the findings of a 2018 study conducted by Future Workplace, an HR advisory and research firm, and Virgin Pulse, a technology-solutions company geared toward employee wellbeing and engagement. It discovered that of the 2,000 managers and employees in 100 countries surveyed, 45% relied on email (among other tech tools) to communicate with their colleagues. Of those, over 40% said they felt lonely always or very often, were not engaged, and had a high need for social connection.

Fast forward to today and those of us able to work from home, have co-operatively slipped into a routine of seemingly endless video meetings, email and phone communication. Many people that I have spoken to say they seem to be working harder than ever because video conference calls demand more energy, focus and concentration than they ever imagined. They’re exhausted, but know they have little choice. Do they like them? This almost seems irrelevant.

Commenting on the survey last year, Lakshmi Rengarajan, the first director of workplace connection at The We Work Company, said, “Connection is at risk because of these wonderful tech advances. People don’t look each other in the eye anymore, and as a result, we’ve lost something.”

This probably explains why, largely, people want to return to work – to meet at the water-cooler or catch-up over a coffee or just have REAL human interaction again… there’s no substitute for meeting face-to-face and making eye contact.

“You don’t even need to like someone to treat them with respect and dignity. Connection allows conflict and difference of opinion to better thrive. If I am connected to you, I can tell you, ‘Hey, I think that idea could be better,’ without it being misinterpreted,” she said.

The very real fear among people I’ve talked to is that any “return” to work will not mean a return to the office per se. Companies have deduced that they may not need a fully operational office space and that virtual meetings have proved their worth both productively and financially. I know several people who, looking to the future, would feel more comfortable with a combination of home and office working, possibly leaning more towards home. Some feel they may never need to commute again and that the home office will prevail. Others see it as a chance to ask for a more flexible working pattern, citing the Coronavirus lockdown as proof that staff can successfully play their part via the wonders of technology.

It won’t be everyone’s cup of tea and the long-term effects of a shift towards a virtual office may wreak havoc on that other important consideration – mental wellbeing. As we all know, real relationships aren’t built through screens.