Let’s hear it for authentic leadership! 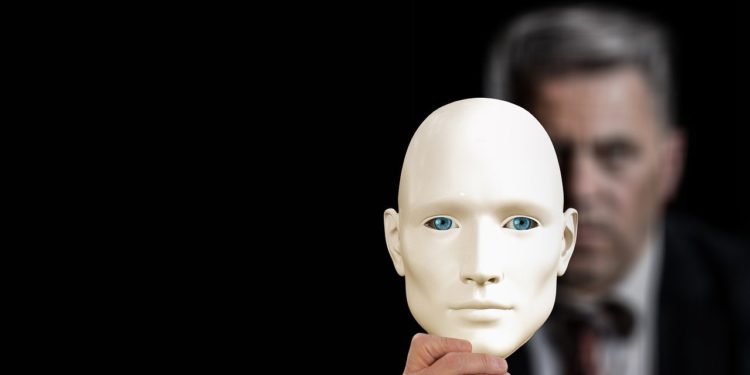 Like many people, I found myself watching England play Italy in the Euro 2020 final the other week. I love the drama and excitement of live sport, and most of all, I enjoy drawing parallels between team and individual sport and other parts of life, especially leading and managing teams and people.

Throughout the ups and downs of the match, the surreal and emotional minutes after the match ended, and the press conferences in the following days, I was most fascinated by the performance of Gareth Southgate, the England manager. I watched his reaction on the side line and noticed the contrast between his reactions and those of his opposite number, Roberto Mancini. Southgate’s expressions barely changed throughout the whole match – or in the press conference he gave on the Monday.

Is it possible for us to succeed if we don’t ‘fit the company mould.’?

Consider your image of football managers and head coaches – does Gareth Southgate fit the mould, the stereotype?

The answer to this is changing; in 2021, more and more leaders, including in sport, are (finally) recognising that a different form of leadership is not only acceptable, but gets results.  Southgate and his team are themselves an example of this evolving change.
This acceptance is new, however. Consider other examples of football managers over recent years and decades, and the (perhaps exaggerated) stories
of dressings down, so-called ‘hair dryer treatment,’ and public outbursts of emotion on the touchline.

During the Euro Cup Final, Roberto Mancini’s gestures, body language, and facial expressions left no doubt how he felt about what was happening on the pitch!

What sets Gareth Southgate apart then, and why might he be a role model for a new sort of (football) manager?

Several dimensions of emotional intelligence could answer that question; Southgate majors in resilience, goal directedness, reflective learning… but what makes him comfortable breaking the mould in football is his authenticity, and the confidence that comes from being true to himself. He speaks openly and articulately of learning from past mistakes and failures, and the perspective that’s given – in particular, he stresses the importance of ‘lived experiences’ which informs a perspective that one can come through difficult times, and recover from setbacks. Resilience is a critical ingredient for being true to himself.

How to Become an Authentic Leader

Authenticity is threatened by a fear of failure or criticism by others. Southgate’s career is marked by times when he was subjected to severe criticism – he was ‘reviled’ at times, as a player.  Having learned from his own experiences, he reflects as a manager that it’s unrealistic to remove all fear, and a certain amount of fear drives performance, but he helps his team not to be consumed or inhibited by a level of fear which may prevent them from showing what is possible. In press conferences, Southgate’s realism comes across as modesty – for which he’s also been criticised, as if he’s setting the bar too low. Actually, he explains, he is deliberately seeking to reduce pressure on the players, which helps them manage their fear and their performance.

Southgate knows that his authenticity, and his values as a person and as a manager, build the culture in English Football. In his press interviews and in-depth podcast episodes, he speaks at length of the importance of behaving consistently with the expectations he has of the on- and off-field members of the whole team behind England. Journalists are busy trying to describe what’s different and what might be fuelling this new pattern of performance that fans have enjoyed during this Euro campaign.

Paraphrasing football clichés: at the end of the day, it’s who you are that shapes your motivation and performance, and the culture in your workplace. Because of his authenticity, it seems easy to trust that we know what kind of person Gareth Southgate is. I’d say he’s making a new mould for coaching in football and (hopefully) more generally, for leadership.

What parallels can you draw for developing authenticity as an existing or future leader?

Rebecca offers training and development on Inclusive Leadership.  Contact us to find out how you can work with Rebecca to develop your organisation’s leaders to be more authentic and more capable of improving inclusion in their teams.

If you liked this blog, you will also enjoy The Outsider Mindset.