Men, we need your help! 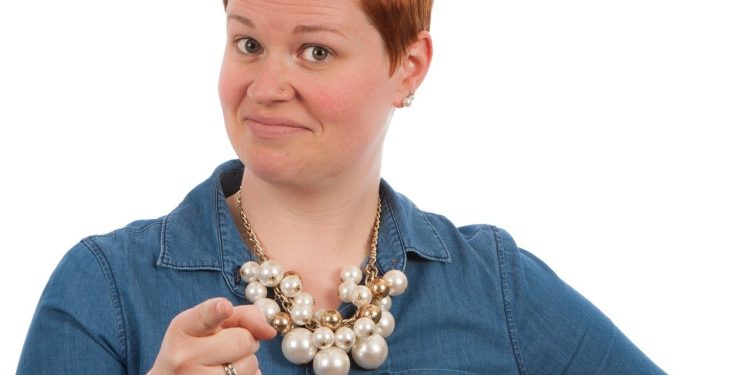 Being an ally in the workplace doesn’t have to be difficult.  It’s easy, for instance, to ensure that every time a man runs a meeting, that meeting is more inclusive than the previous one.

Below are my top three tips on how to ensure meetings become more inclusive:

1. Please Don’t interrupt!  As many studies show, this is a real thing.  Men interrupt women more than they interrupt other men and certainly more than they are interrupted.  In one experiment it was observed that, in a 10-minute conversation between a man and a woman, there were 48 interruptions (as compared to only 7 in a same-sex conversation).  46 of them were by the man.

Studies generally agree that men interrupt women 33% more than they interrupt other men. And we can all remember the famous Vice-Presidential debate when Kamala Harris shouted ‘Excuse me, I’m speaking!’

If there’s one thing men can do to be better allies, it’s to notice when and who they interrupt and work on doing so less frequently.

2. Equal Time.  We know that in a typical meeting, 90% of all contributions come from 30% of the participants.  And study after study shows that, when it comes to speaking more in meetings, men outperform women by a long shot.

In order to ensure that all voices are given a chance to be heard, one thing men can do is proactively welcome the less loud voices. This can be done in many ways. For instance, the chair can introduce Rounds where contributions are solicited around the table (or virtual table) in order, in this way ensuring that everyone speaks. Another simpler way is to ask a direct question of those who have not spoken up or said much. If people get caught off guard in those situations, it’s more often not because they don’t have anything to contribute but because they’re not used to being asked to contribute.

3. Ditch the Stereotypes.  Remember Yoshiro Mori?  The head of the Japanese Olympics Committee who claimed women speak too much at meetings, because they compete with each other?  This, of course, is a deeply-ingrained bias held by Mr. Mori – and no doubt by many other men.  The evidence, in fact, proves the opposite.

What other stereotypes make it difficult for women to be heard?

For one, women who react assertively to being interrupted suffer a so called ‘social penalty’ that makes them less likeable and, therefore, less likely to assert themselves in the workplace.

So what can men do? If men become better at observing their own stereotypes and then applying the same rules of the game to women as they do to men, women will be more likely to stand up for themselves in situations when their voice may be drowned out by others.

Being an ally means more than just being friendly or inclusive. It means taking proactive steps (like practising introspection and developing one’s self-awareness) that make it more feasible for women to feel included.  And, in doing so, men can benefit from women’s often divergent views, intuition or unexpected observations, and learn to become more comfortable with the kind of sentiments that are generally unobserved in male environments.

So, yes, gentlemen, we do need your help. We need you to make more space for our contributions by proactively inviting, welcoming and listening to more voices around the table. 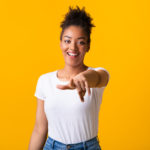 If you like to find out more about how to be an ally, we run talks and workshops on this topic.  Email me for a list of suggestions.