The Story of Sexism 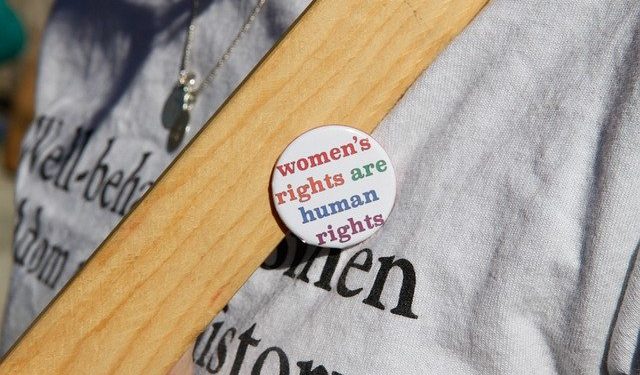 Last week’s commentary by Tokyo Olympics Chief and former Japanese Prime Minister Yoshiro Mori, suggesting the imposition of time limits on women’s contribution in meetings, caused uproar leading to his resignation. In retort to a request for comment on the Olympic committee’s plans to increase women’s participation to at least 40%, Mr. Mori stated that meetings with many women take too long.

Mr. Mori, an intelligent and well-respected man certainly didn’t intend to offend anyone. He was simply stating what he had observed.  In his view, things were done in a certain way and that way was being violated by the introduction of a new element:  a different gender. The disruption to his traditional view of business was so considerable that he didn’t even notice the offence he was causing to the other 50% of the population.

Mr. Mori is certainly not the only one to be caught out by his unconscious (or perhaps conscious) bias. There are plenty of daily examples of its existence in every culture (note our very own in our Editorial feature this month).

That made me think: when did the world become so sexist?

The history of sexism 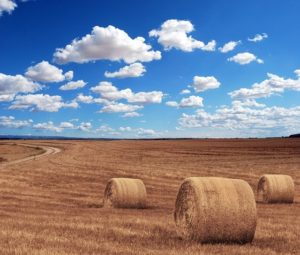 The latest research into this question came to light in 2018, suggesting that sexism began with the advent of farming and agriculture, some 12,000 years ago.

Women and men appear to have held equal status in hunter-gatherer societies, choosing how to shape their lives and where to garner support from peers.

When humans began to farm land and settle down in communities, the need to defend resources gradually shifted power to the physically stronger gender. The shift intensified with land ownership being passed down through male lineage, further eroding women’s autonomy. This gave rise to patriarchy – so deeply ingrained in every institution of modern societies.

Restoring the balance of power 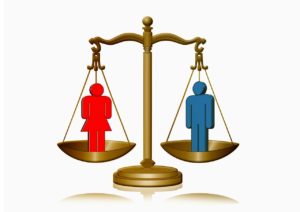 According to the World Economic Forum, we’re still about 100 years away from gender parity. Given the 12,000 years of systemic and institutional sexism, one might argue that 100 years is not so bad. It’s a strong sign of progress towards parity.

That said, the world may not have 100 years, as the restoration of power between the genders will lead to many other remedies so greatly needed in this world, including in business. We need to expedite parity, even when it means breaking with tradition or enduring the unendurable in board meetings.

In his response, Mr. Mori observed that,

“Women have a strong sense of competition. If one person raises their hand, others probably think, I need to say something too. That’s why everyone speaks.” NY Times

Maybe that is so. Maybe, like the youngest child in a large family who never gets a chance to say her 2 pence’ worth, when we get the opportunity, we take advantage of it. So what?

In the spirit of progress, and with all due respect to your position and intellect, Mr. Mori, I suggest we let the women speak!  The world of business (and beyond) needs to hear what we have to say. Instead of reprimand, therefore, I suggest we listen.