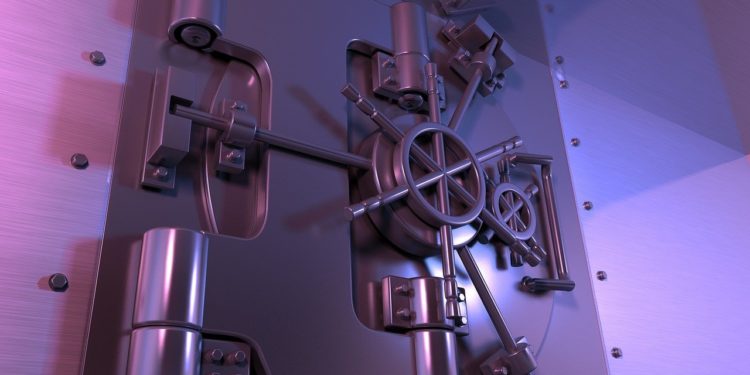 What are the benefits of conducting an Inclusion Diagnostic – or D&I audit – in light of what it might reveal?  Below, I share the learnings of a client from when they were at the start of their Diversity Journey.

The Diagnostic consists of a series of focus groups aimed at answering one specific question.  In the case of this particular client, the question to answer was simply why very few women progressed to senior leadership.

What prompted the request for the Diagnostic:
For several years, the client had failed to promote many of its women to senior leadership.  It was thought that most women either lacked the drive or the confidence to step up.  Matters came to a head when management realised that, if they didn’t start promoting more women soon, they would end up with an all-male management team – something everyone was keen to avoid. 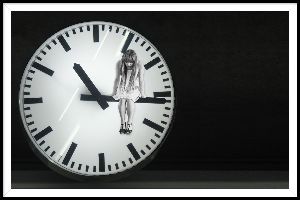 To find out why women did not achieve the same career success as their male peers, we were asked to conduct our Inclusion Diagnostic.

The Risks of Asking the Question:
As the old adage goes, be careful what you wish for.  It was of course important to find out what stood in the way of promoting more women within the company, but there is a risk involved in asking the question: once employees were given the opportunity to share, stories and examples came out of the woodwork that pointed to a work culture full of unconscious bias, blind spots and microaggressions.  This was perhaps expected; what was more difficult to accept were some of the very personal accounts of encounters, disappointments, embarrassing scenarios and the use of hurtful expressions.

We heard accounts of women having to corroborate and defend their positions or decisions much more than even more junior male peers.

We heard stories of women being left out of correspondence on projects on which they were working, meaning that they were left out of important nuances that made them look less well-informed.

We heard stories of senior leaders assuming that, once engaged to be married, women would not want to continue to work hard and to be promoted to management.

And so on and so on.

For the first time, the executive team saw a reflection of behaviour in the mirror held up to them that they didn’t recognise and which embarrassed them.

It’s important to emphasise that most of the stories were not vengeful and did not intend to embarrass.  It should, however, be expected that the information that comes out – once you start an Inclusion Diagnostic and open that Pandora’s Box – might be overwhelming.

The Risks of Not Asking the Questions:
However difficult it was to hear first-hand accounts of colleagues’ experiences in the workplace, it was an invaluable step towards greater inclusion.  While the quotes and stories were painful to hear, we were able to organise them into themes and identify and prioritise the existing challenges, from the most to the least prevalent.  This gave us – and the executive team – the opportunity to decide how to correct the course and begin to mitigate some of the systemic biases that were holding back many talented, hard-working  women.

The senior leaders did not shy away from the pain of asking the difficult questions or take affront at the information that came out of the focus groups. If they had, they would not have been able to fix the obstacles that held many competent, ambitious women from doing what they loved to do: contribute to the success of the company.

Having gone through the psychological discomfort that the Diagnostic imposed, the company was able to agree a clear roadmap for addressing the uncovered challenges and to put in place a process that made it easier for women to be promoted – a win for all involved.

If you liked this article, you might also enjoy How to deal with relapse in behaviour change.