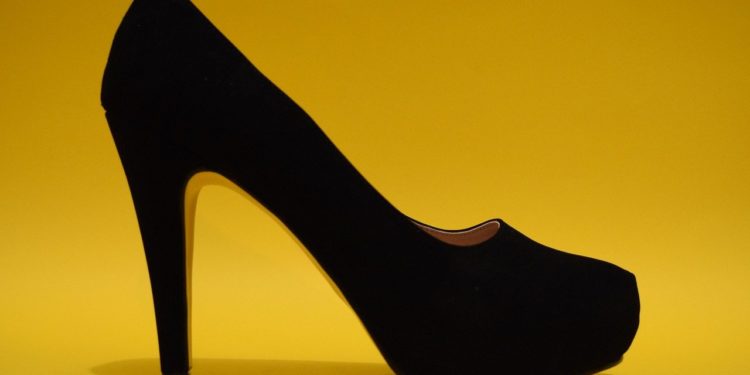 It’s August 2021.  We’ve just finished the Tokyo Olympics, the success of which prompted us to take a look at gender data celebrations and setbacks, as well as what the future holds for gender parity across the globe.

So what do the numbers say?

Progress is of course being made!  Just take a look at Team GB:  for the first time in 125 years, female athletes outnumber males, 201 to 175.

But let’s rewind the clock back to 2015.  This is when we first started hearing phrases like ‘There are more Johns or Daves in our company than female leaders’.  The reference here is to a report that counted 17 men called John, 14 called Dave and only 7 women (of different names) as chief execs or chairs of FTSE 100 companies. Even more interesting is that there were 19 men with the title ‘Sir’ running these companies (no Ladies were mentioned). 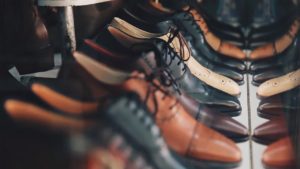 That was six years ago.

Perhaps we have made progress as a society, but what do the numbers look like at the top of companies these days?

According to McKinsey’s Women in the Workplace 2020 report, women occupied 21% of all C-Suite positions of the companies surveyed in 2020.  This was an increase of 22% since 2015 and the biggest jump across the various levels of promotion, from new hire to C-Suite.

This was good news considering that the top corporate layers have always been the toughest barriers to break down.

But then we suffered a setback.

The recent pandemic made it difficult for women and minorities to maintain their progress towards parity.  According to the World Economic Forum’s Global Gender Gap Report 2021,

The COVID-19 pandemic has raised new barriers to building inclusive and prosperous economies and societies. Pre-existing gender gaps have amplified the crisis asymmetrically between men and women, even as women have been at the frontlines of managing the crisis as essential workers. The hardest hit sectors by lockdowns and rapid digitalization are those where women are more frequently employed. Combined with the additional pressures of providing care in the home, the crisis has halted progress toward gender parity in several economies and industries.

The Report goes on to summarise that

Globally, the average distance completed to parity is at 68%, a step back compared to 2020 … On its current trajectory, it will now take 135.6 years to close the gender gap worldwide [and in approximately 52 years in Western Europe].

The Report states that 5% of working women across the world lost their jobs (compared to 3.9% of men).  It also shows a noticeable decline of women’s promotion/hiring into leadership roles, indicating a U-turn of a previous trend that has been maintained across a number of industries.  Finally, the increased strain of the so called ‘double-shift’ – paid and unpaid work of mothers tending to their children amidst school closures and limited availability of day care – has also contributed to significant mental health concerns and anxiety around job security.

A regional comparison shows Western Europe ahead of all other regions in meeting gender parity, but within it, the UK ranks 13th out of 22 Western European countries.  We have lots to learn from our neighbours in Iceland (who rank 1st for the 13th year in a row), as well as Ireland (5th in the region) and France (ranked 10th in the region).

So, this August, perhaps we can pause to take stock within our own companies, explore why, as a country, we lag behind so many of our neighbours when it comes to gender parity, and consider what we can do about it.

If you liked this post, you may also enjoy reading Olympic hurdles that put gender equality in the slow lane.