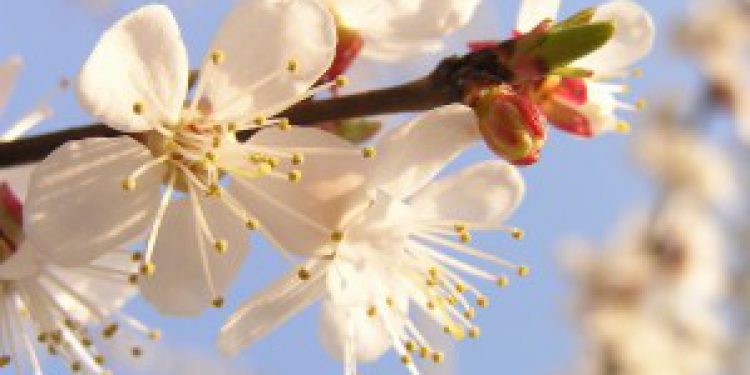 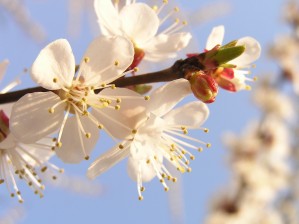 Last week’s international woman’s day seems to have been the most popular we’ve had in a long time. Every company, organisation and network seems to have put on a celebration or event to mark the occasion.  Much has been written about it and pledges have been undertaken to change the balance between men and women at work and in the economy.

But what strikes me most of all is how much talk there is about women being the solution for the upcoming future. By this I mean that there is much research and insight to point to the fact that organisations that don’t take gender balance seriously are said to be walking on thin ice; organisations that are refusing to change will see others who will be prepared for the future pass them by.  In other words, it is no longer the right thing to do or the nice thing to do for your business; ensuring that teams work on inclusive insights and that our leaders either possess many feminine leadership traits or are indeed women with those traits now appears to be a strategic priority.

Much is written directly about the influence and the impact of feminine leadership on business in the future.  Take for example John Gerzema’s and Michael D’Antonio book “The Athena Doctrine”, which is based on research and surveys of 64,000 individuals.  Published in 2013, the authors show that innovation and creativity can only be driven if one embraces feminine traits and values.  Having tried hard to resist talking in terms of gender, John and Michael succumbed to the overwhelming evidence that makes a strong case in favour of gender balance.  The book makes it clear that the different way men and women think and behave (in general) cannot be disregarded and that society’s values are changing to reflect those that are traditionally female.  John and Michael talk about a new operating system that includes as many feminine traits as it does masculine.

Much is also written about the leadership styles of the future that – although not directly referencing feminine traits, talks about them as central to the success of any future business.  Take for example the fact that millennials today don’t want to work for companies the sole mission of which is to increase shareholder returns.  They care about the world as much as they do about their jobs. They no longer want to perform a task that contributes only to lining their own pockets.  They care about legacy; they care about the environment; they care about social solutions to existing problems, all of which requires a different type of thinking. So what we read and hear about is how to work in teams and collaborate; how big decisions should bubble up from the surface rather than being pushed down from the top; we read about motivating and encouraging each other to perform the best we can and about valuing the differences that we each bring as individuals in the name of creativity and innovation.  Name them as such or not, these are the so-called ‘feminine’ traits:  collaboration, motivation, valuing others’ point of view, supporting each other and nurturing – these are the things that women tend to do more naturally than men.  And now it seems that these behaviours are becoming a central point of a successful business; they are no longer the ‘nice to have’s’ for a pleasant working culture; they are the central machination of a successful working team.  A company that embraces these traits and values is more likely to succeed in the future than one that doesn’t.

But it is not just the survival of a business that makes this new operating system so relevant.  This operating system also allows companies to utilise these attitudes as a competitive advantage.  Creativity, innovation and diversity of thought are the cornerstones of ideas that lead to the discovery of new markets, the design of new products and the launch of new services.  This new operating system allows companies to experience the world in a way that their customers might do and they might not.  Once we learn to experience our surroundings from the point of view of another we start seeing things and solutions that weren’t apparent before.  This new mindset that opens our eyes to things we haven’t seen before is what’s going to make the difference between the company that survives and the company that thrives.

I have always believed in gender diversity – in its very basic form – diversity of thought and the value of the individual as a strategic priority for any business.  It now seems that those who share my views are becoming more outspoken.  If you are a business that wants to see itself thrive in the future then I suggest you start listening to those outspoken voices.