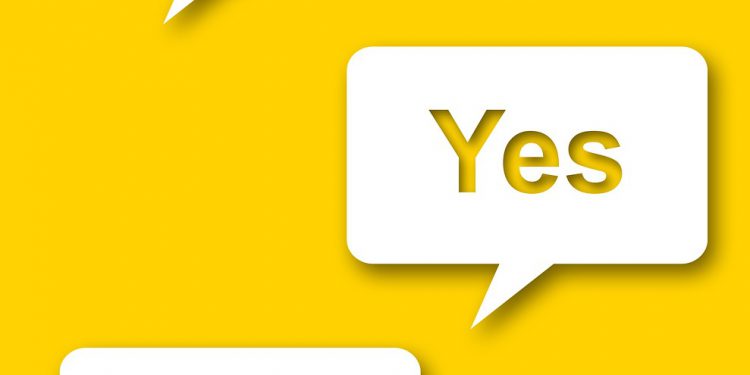 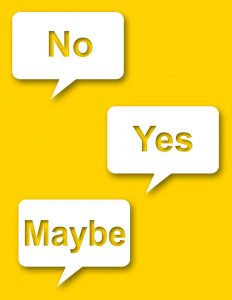 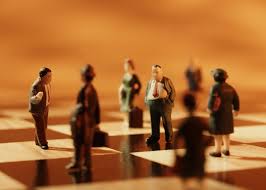 In today’s world, most business problems are complex. They are complicated by the fact that systems are at once different (depending on where in the world they might be located) and yet are connected through the power of technology. They are complicated by the sheer layers of possible outcomes. They are complicated by different tax structures, legal instruments and cultural behaviours in different jurisdictions. Even a business that works solely in one country will not be able to escape the every-growing complexity of our world because – no matter where we operate – we are digitally connected to each other and, as a result, influenced by everything that’s happening around us, be it in our community or on the other side of the world. While IQ is important, as the example demonstrates, IQ itself is no longer sufficient to solve the problem – you need cognitive diversity, the different ways in which we interpret situations and solve problems. Chances are, if you’re recruiting the most intelligent people out there, you’re recruiting a very similar type of thinker. In order to grow the diversity pool in your business, stop paying attention to old recruitment habits (including the level of someone’s intellect) and start thinking about how to get as diverse a pool of candidates as you can muster. 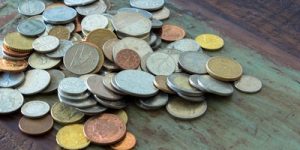 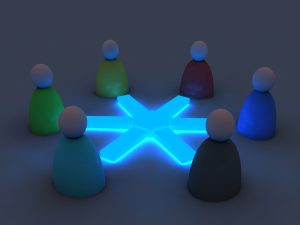 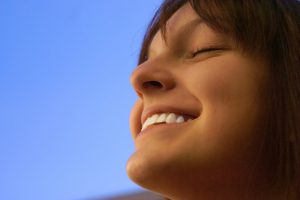 The question for you is, do you have the right team to tackle these changes and succeed as a business? Do you have the diversity that you need to embrace the changes and opportunities or does your team look predominantly like you and is therefore at risk of being blindsided? If you don’t have the requisite diversity on your team, ask yourself what’s missing and how you can attract and retain it. If you’re willing and able to make a change to prepare your team and company, the time to act is now!