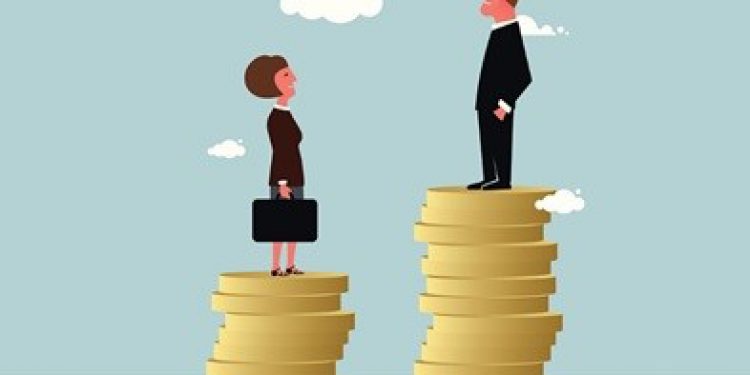 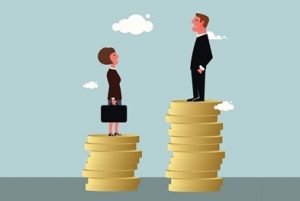 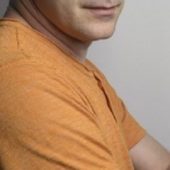 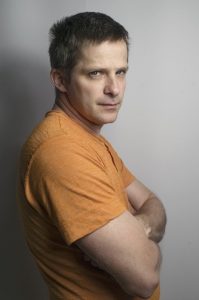 It’s not fair that women get paid less, are passed over for promotion, penalised for having children and criticised for being assertive. Our unhappiness with this state of affairs has been growing since well before women got the vote, 2 centuries ago. Now we are much more in touch with the social and economic cost of being a woman in our society. What we are less aware of is the cost to men.

Men suffer too. They are trained to hold back their emotions, to go out and be tough and never to show ambivalence or uncertainty. It isn’t that they don’t experience emotions it’s more that they have less scope for their expression thereby becoming more comfortable with them. As a result, when they are faced with human tragedy, like a divorce or the death of a loved one, they are more at risk of depression, over using drugs, especially alcohol, of being violent or throwing themselves into work as a way of numbing the pain. Or dare, I say it, becoming sexually dangerous!

In the work place, everything to do with emotions is weak and is attributed to women who, by association, must also be weak! Because they have little experience of talking about their emotions, men may not develop the perceptiveness that comes from being familiar with a wider range of emotional response. The lack of emotional intelligence can play badly when faced with the need to influence people around them, to get buy-in and be downright disastrous if they are tasked with leading a senior management team.

This state of affairs makes it difficult to ask for help. Soldiers are trained to withstand all kinds of trauma, physical and mental and if they subsequently suffer from PTSD, it is very hard for them to seek help. If you aren’t supposed to have a problem why would you expose yourself to ridicule, as much from yourself as anyone else? Consequently, they may never know the regenerative benefits of falling apart and rethinking your game plan, a gift that is given to women every month!

Many men don’t realise how important they are to their children because traditionally, leaving the childcare to the woman has been a cultural norm. Consequently, they tend to lose out on the intimate parenting moments women experience that build a life time bond and embed valuable learning about how to be with others. Although this is changing, it will be hard for the younger generation to deliver on this change of heart as they are less likely to have had a good role model in their own father.

Both sexes have challenges brought about by cultural expectations that undermine their sense of themselves and their freedom to contribute. That’s why I focus on the brand rather than the sex of a client. Understanding and taking ownership of who you are and being able to articulate the value it provides, creates a platform for working together and having the conversations that get things done to achieve the best results.  After all, isn’t that why we are in business?

* Joella Bruckshaw helps senior leaders make successful transitions drawing on the energy of their personal brand. With a thorough grounding in applied psychology, Joella has worked 1-1 and with groups to generate motivation and behaviour change across all sectors. Her book How to do it by women who’ve done it focuses on how women get to the top. She is a popular speaker and facilitator and since 2003 has worked full time as an executive coach in the corporate sector. www.joellabruckshaw.com